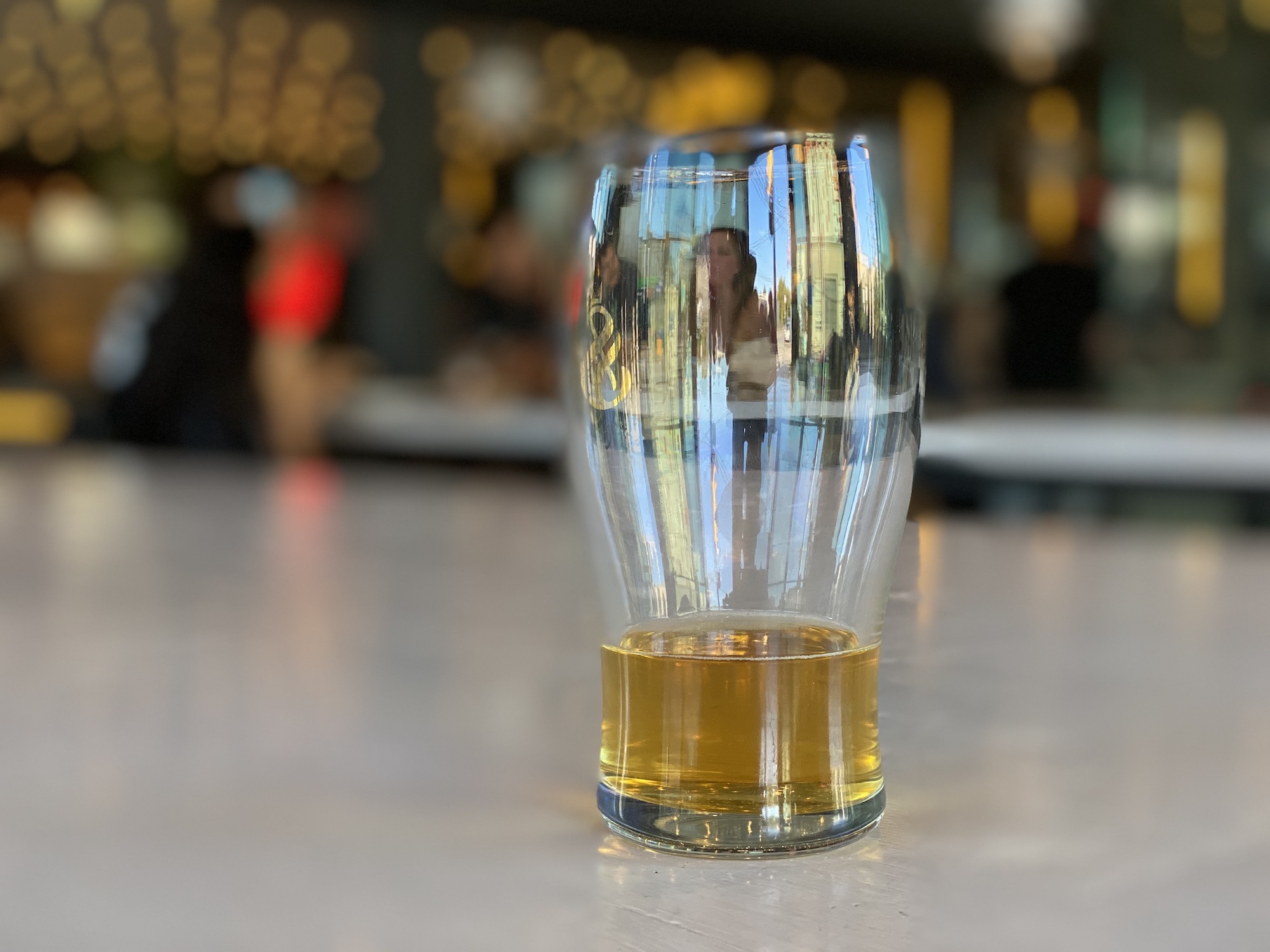 The Beer Brief is a round-up of all the local beer news we think you should know about. Got news brewing? Send it to thalia [at] scoutmagazine.ca and we’ll do our best to include it!

STRANGE POP-UPS | Strange Fellows Brewing kicked off August with a new series of pop ups happening in the tasting room every Sunday until the 29th. Each event will feature a different local creator or business. Here’s some of the stuff you can look forward to checking out while getting your growler filled or sipping on a glass of something good for the remainder of the month: Kiss Yo Mama authentic homemade style Caribbean food; Emilia Martinez‘ beaded wearables; and Tall Shadow Bread‘s sourdough loaves. For more info and the full schedule, click here.

NORTHPAW | Shout out to Northpaw Brew Co., who celebrated their 2nd anniversary last month. The PoCo brewery also recently announced that they’ll be re-releasing a fresh batch of Limited Edition ‘Blueberries and C.R.E.A.M’ beer, which infuses one of best local seasonal flavours with their standard C.R.E.A.M ale. Keep your eye on their Instagram feed for updates here. This is definitely one summer beer that we don’t want to miss!

PRIDE IN BEER | The official Vancouver Pride Weekend celebrations are over, but promoting diversity is an ongoing mission. Working hard to keep the local beer community accountable and make it better (i.e. safer, more inclusive, more welcoming) is the Vancouver-based initiative Diversity in Brewing (click for more information, interviews and resources).

GET HYPHA | The first release from new local beer brand Hypha Project is an ‘Inceptional IPA’, released at the end of July. The Hypha Project is a collaborative beer and art venture that features the work of local artist Taka Sudo. Each beer is a one-time-only can release featuring artwork commissioned from the local creative pool, starting with a design by Taka Sudo himself. Beer lovers still can get their hands on a four pack of the double dry-hopped IPA Saturdays from the Slow Hand Beer Company tasting room, or via BeerVan — but probably not for much longer! Find out more.

BEER-CAUSE | While it’s always cool to support the newbs there are few establishments more deserving of your beer bucks than the Alibi Room. If you didn’t already know, their eponymous beer was released earlier this summer, after a COVID-related delay. The multi-brewery collaboration between Brassneck, Four Winds, Dageraad, Steel & Oak and Superflux is a dry-hopped Keller Pils, and let me tell you, it’s super thirst-quenching! It’s also soul-satisfying since proceeds from its sales are being divided between supporting the Alibi Room as well as two important local organizations: UNYA (Urban Native Youth Association) and the Downtown Eastside Women’s Centre. If your neighbourhood private liquor store happens to still have some in stock then don’t think twice about loading up on as much of the stuff as possible. Find out more.

PATIO TIME | Although the source of inspiration is unfortunate, there’s inarguably a lot of positivity to the speedy construction and proliferation of new patios citywide over the past month or so. It just goes to show you how efficient and creative the community can be without the burden of an unnecessarily tedious bureaucracy! Scout recently published a map that leads to almost 100 (!) temporary restaurant and brewery patios, and you can check out here. If beer is your main mission, I’ve pulled together a condensed list of the breweries with outdoor spots below:

BEER MARKET | Besides patios, one of the best ways to get good doses of sunshine, fresh air, good food and great beer all in one go is by hitting up the Farmer’s Market. There are a handful of local breweries participating in this season’s markets: Dageraad, Luppolo, Persephone, and Steel & Oak. You can’t actually drink the beer (or consume anything) within Market limits, but since most Markets are field-adjacent, it shouldn’t be too hard to locate a spot nearby for a post-shopping picnic. To find out where and on which dates you can find each brewery, head over to this link.

BEER ATLAS | Somehow the world keeps turning and the beer keeps flowing! Scout’s own Beer Atlas is also growing – albeit at a slightly slower rate – as we try our best to keep apace with the industry. The latest local brewery to be added to the growing tome is House of Funk. If you aren’t already up to snuff on the North Van brewery, you can find out more by heading over here. And if you’re still looking to *safely* expand your beer-drinking radius, then take a gander at the entirety of the Beer Atlas. Policies and restrictions may vary from place to place, though, so we still suggest checking out their websites and/or calling ahead before planning your visit.