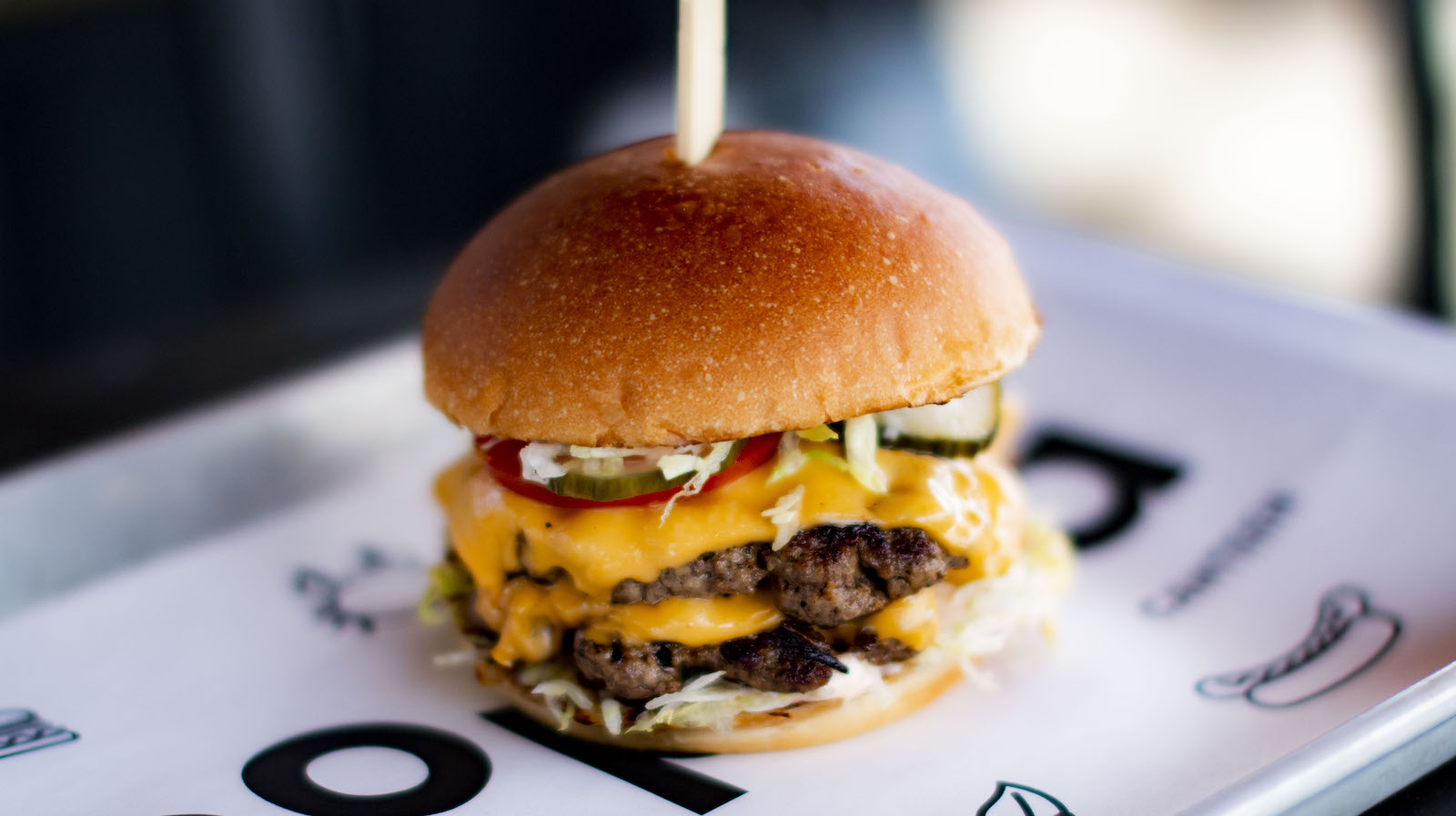 The Tip Out / Vancouver

The good folks behind Autostrada Osteria are turning the old La Pentola spot in the Opus Hotel into an approachable pizza and cocktail joint called Capo and The Spritz, featuring the drinks and direction of Kaitlyn Stewart, one of Canada’s best bartenders.

The new Catchweight fish and chips food truck (a cousin to Downlow Chicken Shack) has rolled into place in front of East Van’s Resurrection Spirits (1672 Franklin Street). Dig in Thursday through Saturday from 6pm onwards.

The second location of Do Chay is now open in Yaletown, serving plant-based, modern Vietnamese cuisine to a refreshed room and a brand new patio.

Chef David Hawksworth’s Nightingale restaurant is getting into the weekend brunch game at last. The mushrooms on toast with soft scrambled eggs and delicious truffle pecorino has us salivating in anticipation!

Chef Andrea Carlson has recruited BC’s 2020 Sommelier of the Year, Peter Van de Reep, to be the face of her upcoming Bar Gobo, which remains on track to open later this month on Union Street.

Not only is The Pie Shoppe baking peach pie this week, but they are also hosting an art show this Thursday!

Chef Angus An has unveiled the highly anticipated Maenam Cookbook, featuring dozens of recipes from the award-winning Thai restaurant on West 4th Avenue.

While we bid goodbye to Campagnolo and Campagnolo Upstairs, it’s important to note that the creator of the latter’s famous Dirty Burger, chef Robert Belcham, also created the burger on the menu at Popina on Granville Island.

Chambar has launched a new Into the Wild line of prepared meals (which are perfect for camping, as Andrew has demonstrated).

Tocador is hosting a Spritz and Shuck night with Big Shucker. Oysters and cocktails anyone?

Earnest Ice Cream’s Chewy Pretzel Blondie is now available by the pint, and there was much rejoicing.

Summer won’t last forever. Use this map to zero in on one of Vancouver’s temporary patios for an al fresco meal while you still can.

The newest patio to launch? Odd Society Spirits — it looks great, too.

Looking for a meal to take to the park or beach? Boulevard has a sweet picnic situation that includes charcuterie, marinated olives, duck confit rillets, cheese, nuts and preserves, smoked salmon, fresh salad and seasonal cherries.

On the subject of picnicking, Little Bird‘s take-out sandwiches are pretty ideal. Pro-tip: add the horchata cold brew to your order.

The summer Omakase menu at Torafuku is only available for a limited time, so don’t miss out. We have our eyes on the corn bread with honey butter, caramelized white chocolate, strawberry, peach gel and mint!

Peaches, tomatoes and corn are happening. Hit a Farmer’s Market to load up. Out of this world corn shortcut: Beetbox.

Did you know that The Union has an ALL DAY happy hour on Sunday? True story. Perfect for that super sunny patio!

Just want a beer? Scan the latest Beer Brief for inspiration on where to go and what to drink.

Speaking of beer, keep an eye on Superflux, which opens its doors on the edge of Strathcona this Saturday. Florentines had a cool architectural trick to keep socially distant while shopping for wine during times of plague...