Menu
Back to: The Beer Brief, Vol. 1
List Map 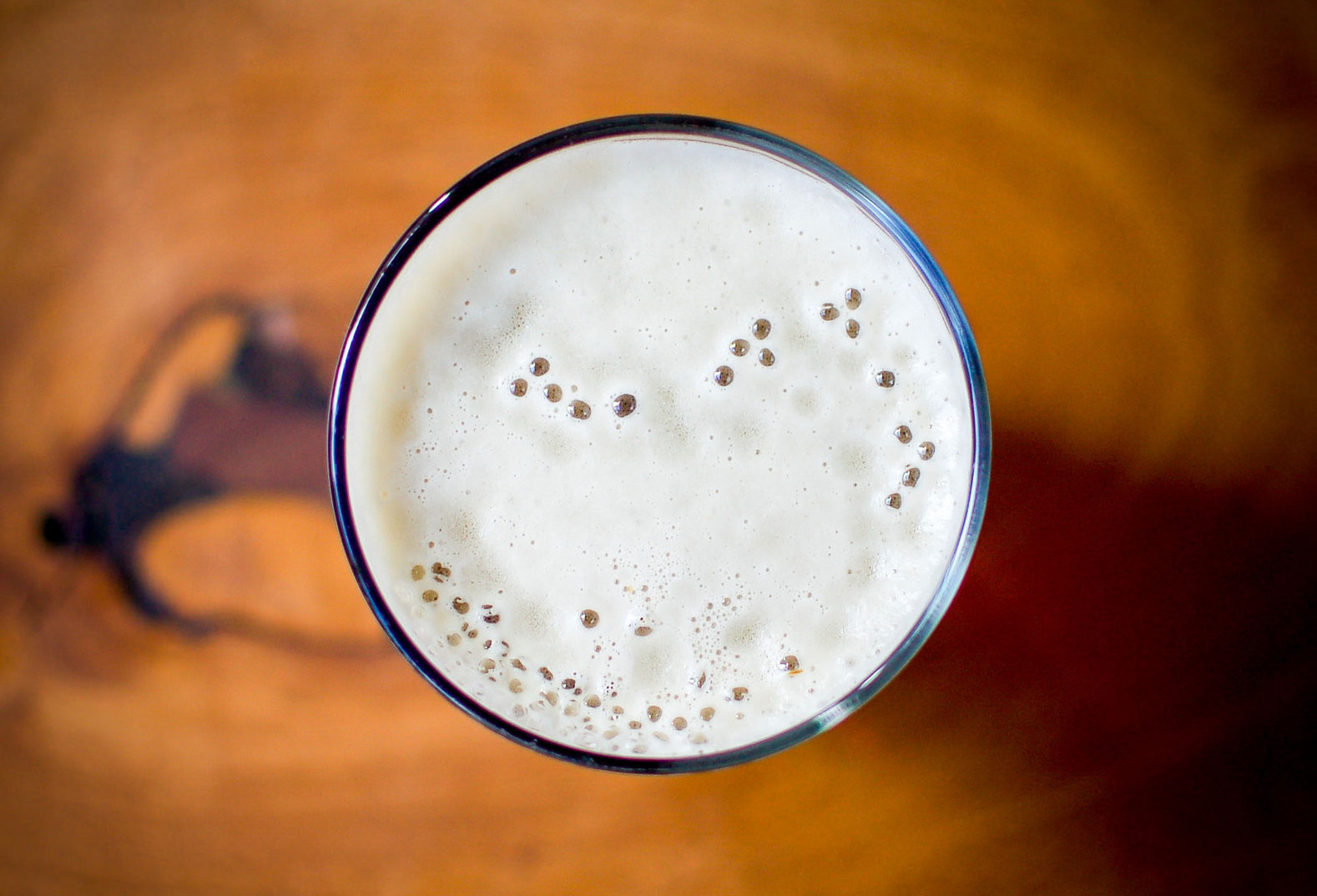 VOTE! | Exercise your right to vote for good beer this Tuesday at Callister Brewing’s Brewhaha final Great Debate. The East Van brewery will have all four of their recent collaborations with MorningStar Brewing on tap to fill up your flight, including a Belgian Wit IPA, a Hoppy Brown and a Wild Saison. It looks like a real toss up but if we had to choose – based on name alone – the ‘Drunkin’ Donuts’ Honey Cruller beer would have our vote!

PARKSIDE PARTY The Parkside Brewery‘s second anniversary is around the corner (June 8-ish) but first they’ll be aiming for a deliciousness home run with their new ‘Out of the Park’ Pineapple Milkshake IPA. The new limited release beer is a collaboration with Craft Beer Market and BC’s Make-A-Wish Foundation. It’s currently on tap at the Port Moody brewery and sipping a pint of pineapple-y goodness at a picnic bench on their patio seems like the ideal way to enjoy the next sunny summer day. The brew officially gets launched at Craft on June 6th as part of their new rotating seasonal menu.

LIMITED RELEASE: ‘Out of the Park’ Pineapple Milkshake IPA (6.7% ABV; 45 IBU) made in collaboration with @craftbeeryvr in support of @makeawishbcyk via @s.p.f.k._make_a_wish. This lush Milkshake IPA was made with pineapple juice and Denali hops to give a big hit of pineapple & citrus out of the box, then dry-hopped with Azacca for a smooth tropical-fruit finish. The addition of lactose adds body and a nice balance of sweetness to help knock this one out of the park. On Tap in the Tasting Room today and officially launching @craftbeeryvr on June 6th! #getParkside

WOMEN + BEER | There’s gonna be a lot of awesome, beer-loving female energy at 12 Kings Pub this Sunday afternoon for the second annual Siris Cask Festival. The event, which is all about “Celebrating the Women of Craft Beer, Celebrating the Craft Beer of Women” will feature over 40 casks created exclusively by female brewers from across BC and Canada. The main shindig is open to the public but is preceded by a women-only hour of networking and Q&A with the industry women involved in the festival.

MORE WOMEN + BEER | It’s time for Women’s Brew Day at Callister! What does that mean? Basically, if you’re a woman who loves making, working with and/or simply drinking beer then June 7th is your day to hang out with your peers while enjoying some tasty brews. The female beer community needs more events like this! Don’t miss out on your chance to be a part of it by reserving your spot via email (info [at] callisterbrewing.com) ASAP!

GET BOMBED | Bomber Brewing is collaborating with North Van’s Lobby Restaurant for a 6-course Father’s Day Beer Dinner. The ticket price is only $48 per person for food and beer pairing, and the restaurant is a convenient 5 minute walk from Lonsdale Quay station.

DADDY | Strange Fellows is hosting a Father’s Day card-making workshop on June 11th from 7pm until 9pm. $7 gets you a beer, card-making materials and a little bit of creative guidance from a tattoo artist.

CASK MATH | Central City Brewpub is once again hosting their annual Summer Cask Festival on June 24th. There will be 35 locally-brewed fruit and sour styles flowing during the 5 hour daytime event. The $30 ticket price includes 6 drink tokens and 1 food token, with more available for purchase. The beer math: in order to try ’em all you’d have to consume 7 beer tasters per hour, or one every (roughly) 8.5 minutes.

FACULTY PATIO PARTY | The next edition of CRAFT Beer Market’s Brewmaster’s Dinner is going down on June 26th and this one is keeping close to home since it feature’s neighbouring brewery Faculty Brewing. As usual you can expect a four-course meal of local flavours, each paired with a beer (plus a warm-up brew), but this edition has the added bonus of taking place outside on CRAFT’s killer Olympic Village patio. Nice!

PORTLAND | If you’re lucky enough to be south of the border in our beer sister city of Portland at any point from June 7th through to the 16th, then you’ll want to take advantage of PDX Beer Week. In truly beery fashion, this ‘Week’ is a blurry 10-day long event, because how could anyone pack all of these awesome events into just 7 days? Can we expect a PDX Beer Month in the future? Let’s hope so!

VICTORIA | If you’re on the Island for Father’s Day weekend, swing by Phillip’s Brewing on Saturday night for a mellow evening of beer and a screening of the Prince flick Purple Rain. It’s part of their summertime Movie Under the Maltworks series. Another reason to save the date: online sales for the Great Canadian Beer Festival start on June 16th. This year, breweries from across Canada will flock to the provincial capital to share their beer wealth on September 7th and 8th. Attendance is your patriotic duty.

SKA, REGGAE & RIOT | Music and beer are a natural pairing and so it makes perfect sense that Riot Brewing Co. is the official sponsor for this year’s 19th Annual Victoria Ska & Reggae Festival. The festival will be taking over various venues around Victoria from June 20th through 24th.