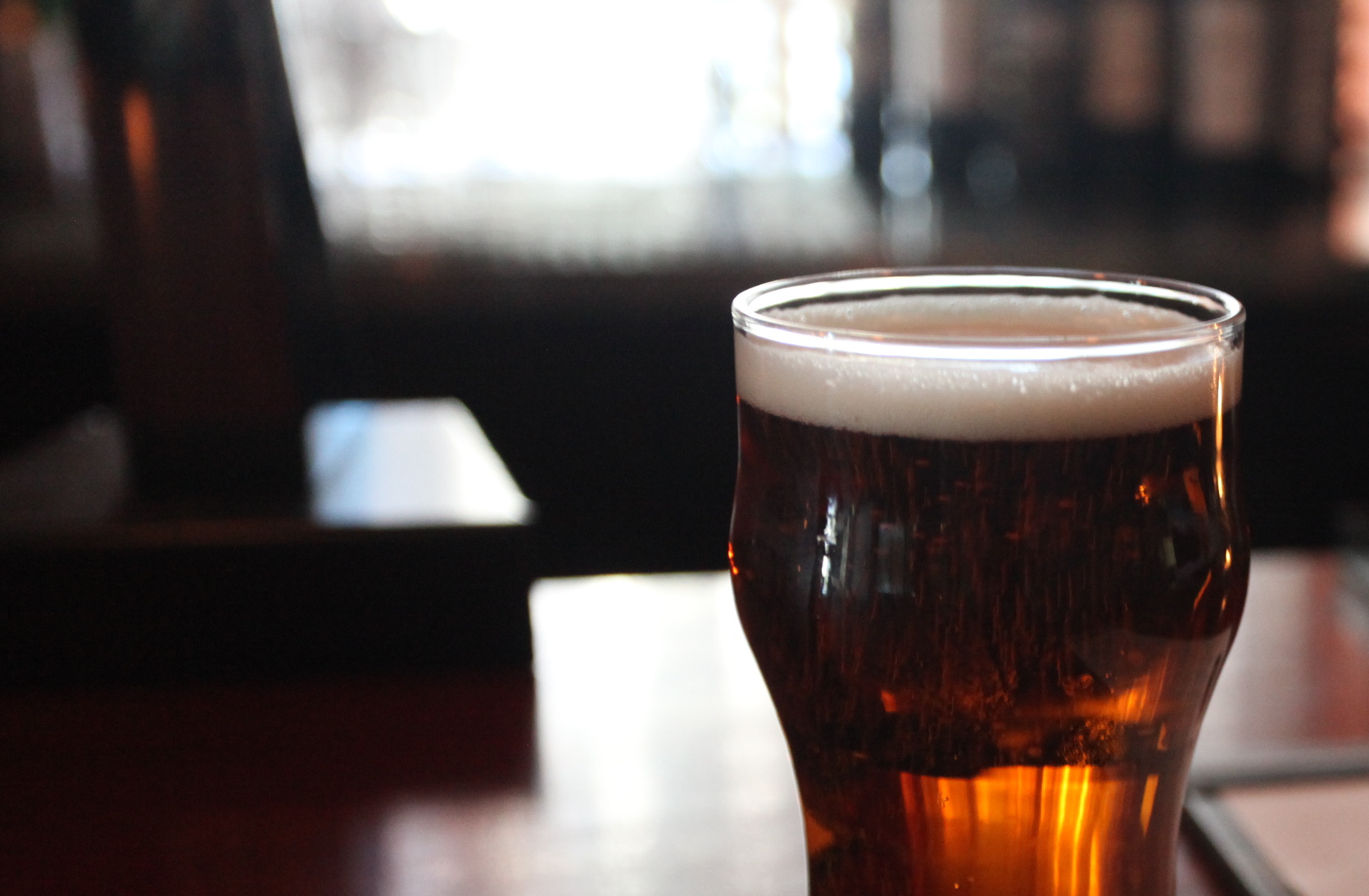 1 YEAR | Cheers to Container Brewing, who recently marked their first anniversary – an extra special achievement considering that eight out of the past twelve months have been spent enduring the COVID pandemic. Unfortunately, due to recent developments, the brewery has had to postpone its “Pandemic Birthday” celebration indefinitely, with a new tentative date planned for January 23-24, 2021. (People who purchased tickets for the original date can either hold onto their tickets to redeem for the rescheduled event or opt for a refund.) However, in the meantime there’s no reason you can’t raise a glass (or a few) of Container’s festive new “Hallmark” West Coast IPA in honour of the special occasion. The birthday beer release is currently available on tap in the tasting room and as a 4-pack here.

4 YEARS | November sure is a big month for birthdays! Another ‘Yeast Van’ brewery that’s marking a milestone this month is the Strathcona Beer Company. The brewery has just announced the release of ‘Four Year‘ – an oatmeal stout with chocolate malt, flaked oats, midnight wheat, roasted barley and coconut – to toast the occasion, perhaps while chowing down on one of these extraordinary pies, whilst listening to some of Adrian McInnes’ all-time favourite records. Cans of ‘Four Year’ are now available at the brewery and from select retailers.

5 YEARS | Meanwhile, in Port Moody, Twin Sails just celebrated five whole years on Brewers Row. They’ve commemorated a half-decade of beery business with an onslaught of incredible beer releases, including the especially decadent ‘Gold Foil’ Ferrero Rocher Barrel Aged Imperial Stout. Yum! You’ll have to be stealthy to get your hands on this one, though, because it’s already sold out online…Find out more.

DINE STRATHCONA | Besides sharing a birthday month, something else that the two aforementioned East Van breweries have in common is their participation in this year’s expanded Dine Strathcona event, to raise funds for the WISH Drop-In Centre. Through November 30th, each of the participating neighbourhood businesses will be donating $1 from a featured dish to the local organization. Other breweries include Luppolo Brewing, Hastings Mill Brewing Company, and Superflux Beer Company – the latter whose Roasted Cabbage with Organic Beef & Duck Bolognese and Black Vinegar sounds extra cozy. Get all of the important details here.

X-MAS BEER | Need a little extra cheer this season? Storm Brewing’s ’12 Fills of Christmas’ seems like a great place to start. As usual, the brewery is whipping up 12 super secret, exclusive and extra-special holiday beers for subscribers, which will be revealed in the weeks counting down to Christmas, each Wednesday, beginning on December 2nd. Signing up gets you 1-litre fills of five barrel aged beers and six other exclusive beers (including a couple collaborations), plus a bottle of ‘King Rattus’. Find out more.

COMING SOON |Times are tough, but beer is tougher! Or at least that seems to be the case, considering the number of breweries continuing to persevere and pop up around BC. Here are a couple currently on our radar: Mountainview Brewing Co. opens its “craft beer oasis” in Hope on November 24th (dig the branding by design studio Five Thousand Fingers!) Table reservations are currently open, and can be made on their website.

Shaketown Brewing’s Instagram feed has been successfully building up our anticipation for the North Van brewery’s opening through a steady supply of history, typography and humour. Check it out for yourself.