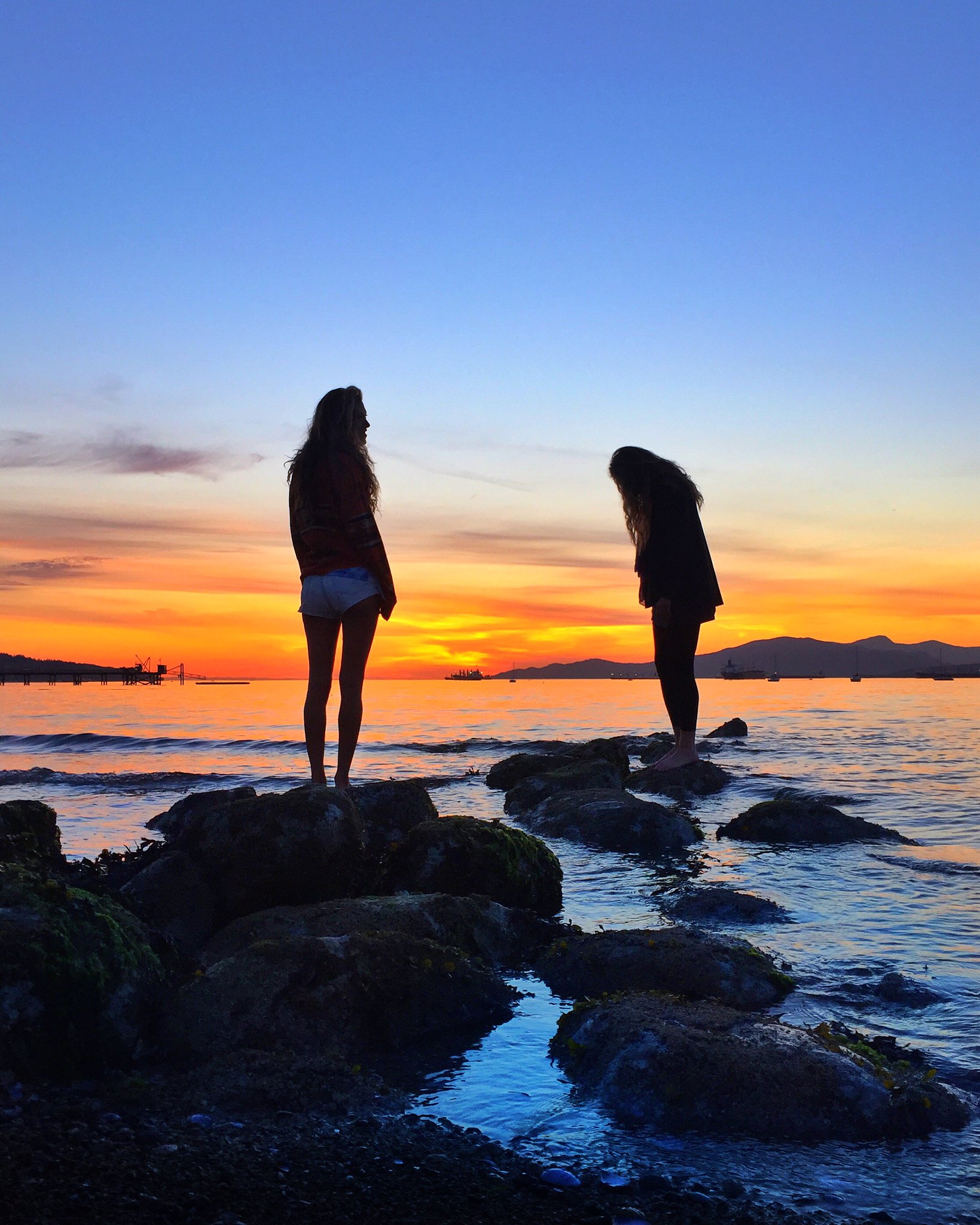 Yesterday was a very sunny Saturday, possibly the last one for a while. Michelle and I were pretty stir crazy, having kept our family in isolation for several days. So we took a drive around town. I wish we hadn’t. It was immediately clear that the very real threat of catching COVID-19 wasn’t getting through to people. We saw cycling clubs bunched tight together, a group of skaters sessioning a ledge, a circle of 20-somethings huddled together and brown-bagging beers and sharing joints on the beach — it was all pretty enraging. This was after the Vancouver Park Board asked citizens not in self-isolation to keep their distance from one another.

Tragically, many Vancouverites did not think those directives applied to them. Over the same weekend more than 1,250 COVID-19 fatalities were recorded in Italy. Read that again. Can you picture 1,250 Vancouverites? That’s not just a packed show at the Commodore Ballroom, but also the band, the opening act and a couple hundred more people milling about on Granville Street outside. I don’t think it’s far-fetched to say those deaths in Italy could have all been avoided if the people who infected them had just heeded calls to take this pandemic seriously.

So I’m going to say what the Park Board did not: The ones spreading it in Vancouver are the ones who think it’s no big deal; that they’ll dodge it because they’re young and invincible. These are the people to avoid the most. For the sake of your Mom, your kid, your elderly neighbour and our frontline of doctors, nurses and caregivers, do us all a favour and stay the fuck away from them.

I don’t know how many of us will get sick and die because of the selfishness on display over the weekend, but the number is not zero. This needs to change immediately. And it isn’t enough to operate under the assumption that everyone around us is infected with the virus. We should assume that we are infected as well, and behave accordingly with responsibility. Any person not operating under those assumptions is an asshole who isn’t interested in potentially saving the lives of their friends, family and fellow citizens.