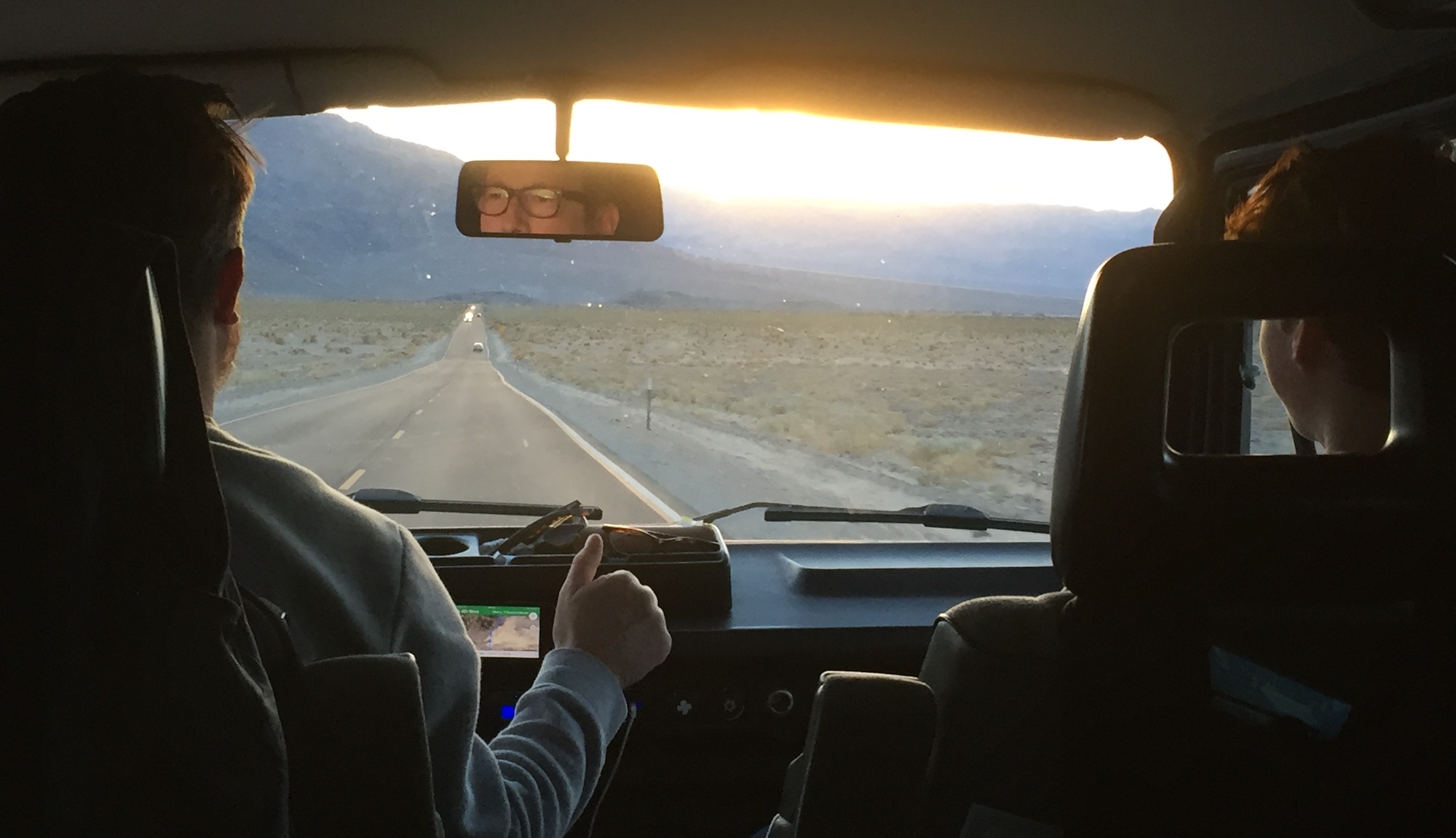 With sadness, love, and profound thanks for the time that we had with him, we are sorry to let you know that Andrew Morrison passed away at Vancouver General Hospital on Thursday, October 14th due to complications associated with cancer.

This news will come as a shock to many. Andrew was fighting an extremely aggressive cancer and it moved fast. Sharing that publicly was not what he wanted. He never wanted to see pity in anyone’s eyes when they were talking to him. He wanted to be treated the way he had always been treated.

Andrew leaves behind his wife, Michelle Sproule, and his two sons James Morrison and Alexander (Pip) Morrison. He also leaves his mother Laura West, his brother Alexander Morrison, and his sister Kate Sinclair Duncan as well as many extended family and friends.

Andrew was a father, husband, and friend as well as a writer, skateboarder, historian, campfire builder, road tripper, dog owner, and Canucks fan. He was gentle, full of love, and always up for adventure. He was fiercely dedicated to his work and his community, but there was nothing in the world more important to him than his family, particularly his sons James and Pip.

Andrew and his wife, Michelle, were best friends, parents and business partners. They built Scout together and to them Scout was never a job, but a privilege and an opportunity. The way they saw it, Scout was a channel to support the people they admired: wave makers, risk takers, and independent spirits who got out there to foster a sense of connectedness within and between our communities. That will not change.

As Andrew and Michelle planned, Scout will remain a voice for small businesses, emerging artists, and real people who want to enrich the world around them.

Instead of focusing on the frustration and sadness we feel about the fact that he had to leave us too soon, we – his family – choose to celebrate the good times we shared while we were together. In that spirit, Michelle has compiled a small gallery of photos below. Please have a look and remember what a beautiful person Andrew was.

Rather than ‘share’ the news of Andrew’s death on social media, we encourage you to go to a local and independently owned restaurant, brewery, bar or café and raise a glass in his honour. That’s the way Andrew would have wanted it.