Menu
Back to: Doing ‘The Dishes’ With the Sons of Vancouver
List Map

Doing ‘The Dishes’ With the Sons of Vancouver

James Lester and Richard Klaus take us on a whirlwind tour of their favourite food and drink spots across the Lower Mainland.
Article 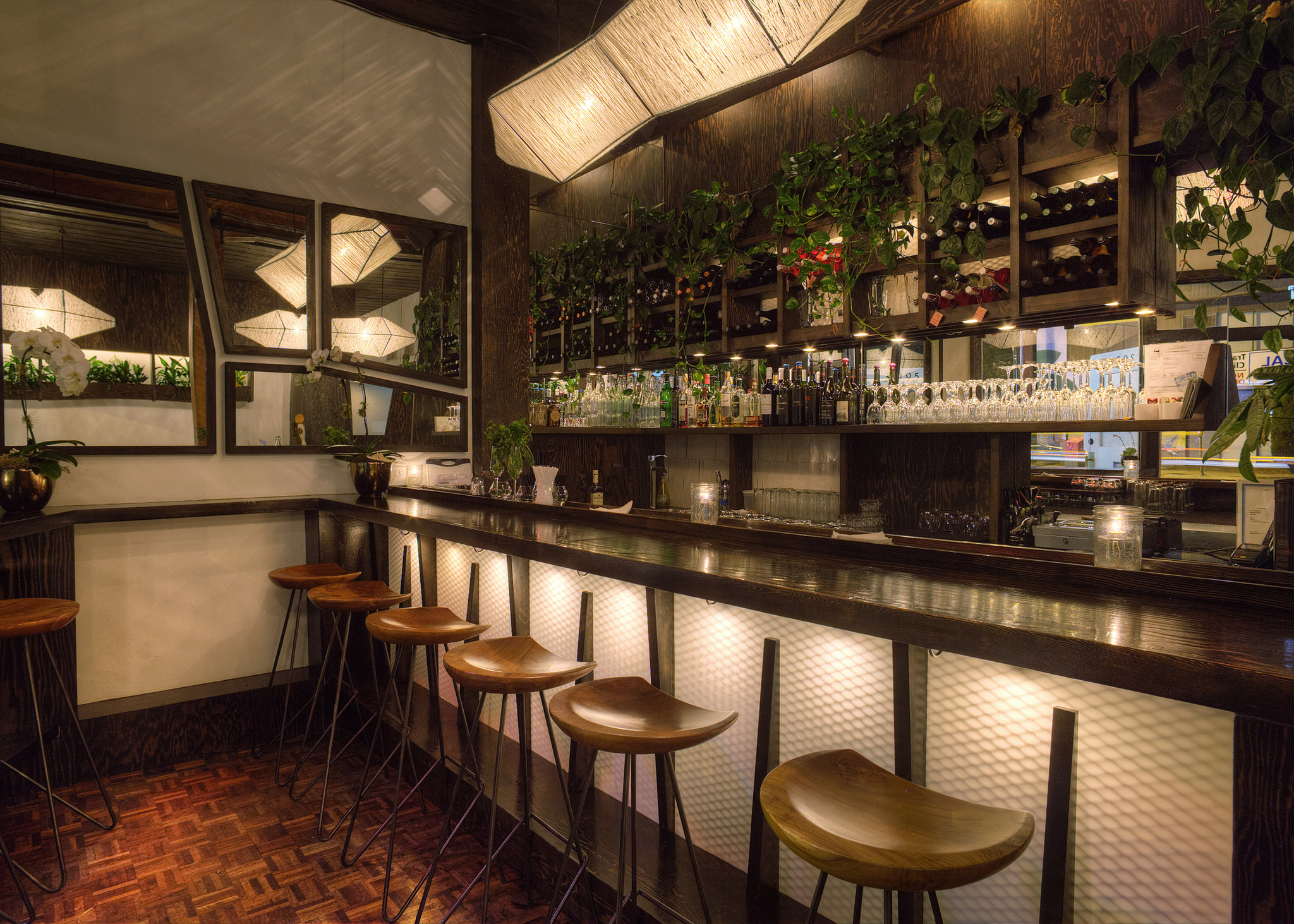 Doing ‘The Dishes’ With the Sons of Vancouver

The Dishes is a repeating Scout column that asks Vancouverites to walk us through a map of their ideal day and night on the town. We’re talking breakfast, lunch, happy hour, dinner and late night cocktails. Tax and tip included.

Today for The Dishes we ask James Lester and Richard Klaus, the two enterprising fellas behind the North Shore’s awesome Sons of Vancouver Distillery, to walk us through a delicious day of their choosing…

Richard: Cafe Medina for sure. Those waffles man…too good. We’re obviously having brunch cocktails, so it has to be the 49th Martini (shameless self promotion), maybe followed by a mimosa or two.

James: Oh man, bacon and eggs cooked in a cast iron pan at my house.

Where should we meet for coffee/tea?

Richard: Moja on Commercial. We share a laneway with Moja’s main digs in North Van, great great coffee and the commercial location has their OG coffee roaster for ‘lab series’ coffees, which are always fun.

James: Moja in North Van. I’m getting a black medium roast drip. Damn it, I want one now!

Richard: Sticking around and getting some Cuban delights at Havana on Commercial. Likely having something where rum is involved as well.

James: Fujiya on Clark, this gem of a Japanese grocery store is my cheap date. Lunch for under five bucks.

Who has you figured out at Happy Hour?

Richard: Venture to Gastown and keep this latin train rolling with a Palomita or two over at La Mezcaleria.

James: I don’t do happy hour. I’ll take a stiff drink at the Diamond.

Richard: I’ll be needing a big fill at this point so we’re going to Meet in Gastown for an Angry Burg and the table is 100% getting a mountain of garlic fries.

James: Indian food. You want the best so we’re going to the source. 86th and 128th Ave in Surrey — Shahi Catering and Sweets House.

Richard: Heading in home’s general direction, Earnest Ice Cream on Frances. Will for sure try most flavours but inevitably cave and get my usual Salted Caramel and Whiskey Hazelnut combo. If we have a pie for later from The Pie Shoppe we’re getting a pint of the SOV Amaretto to go.

Where are you taking us for late night cocktails?

Richard: Odd Society Spirits bar. I’ll drink anything Chad and Mia are mixing, plus I think they like us enough to put our ice cream in the freezer.

James: Ah, we’re gonna do a little trick I call “Bang Bang”. It’s two cocktails one after another at two different joints. Put your name on the list at the Shameful Tiki and head down to The Acorn, which, in my opinion, is one of the best curated bars in Vancouver. Five seats and a menu and bottle selection that is hunted and pecked to perfection! Now baaaack to the Shameful for a Tar Pit off the secret menu. Bang Bang! See more from The Dishes

Sam Shem Does ‘The Dishes’

Pastry chef, artist and avid traveller, Sam Shem, takes the reins for this edition of 'The Dishes'.