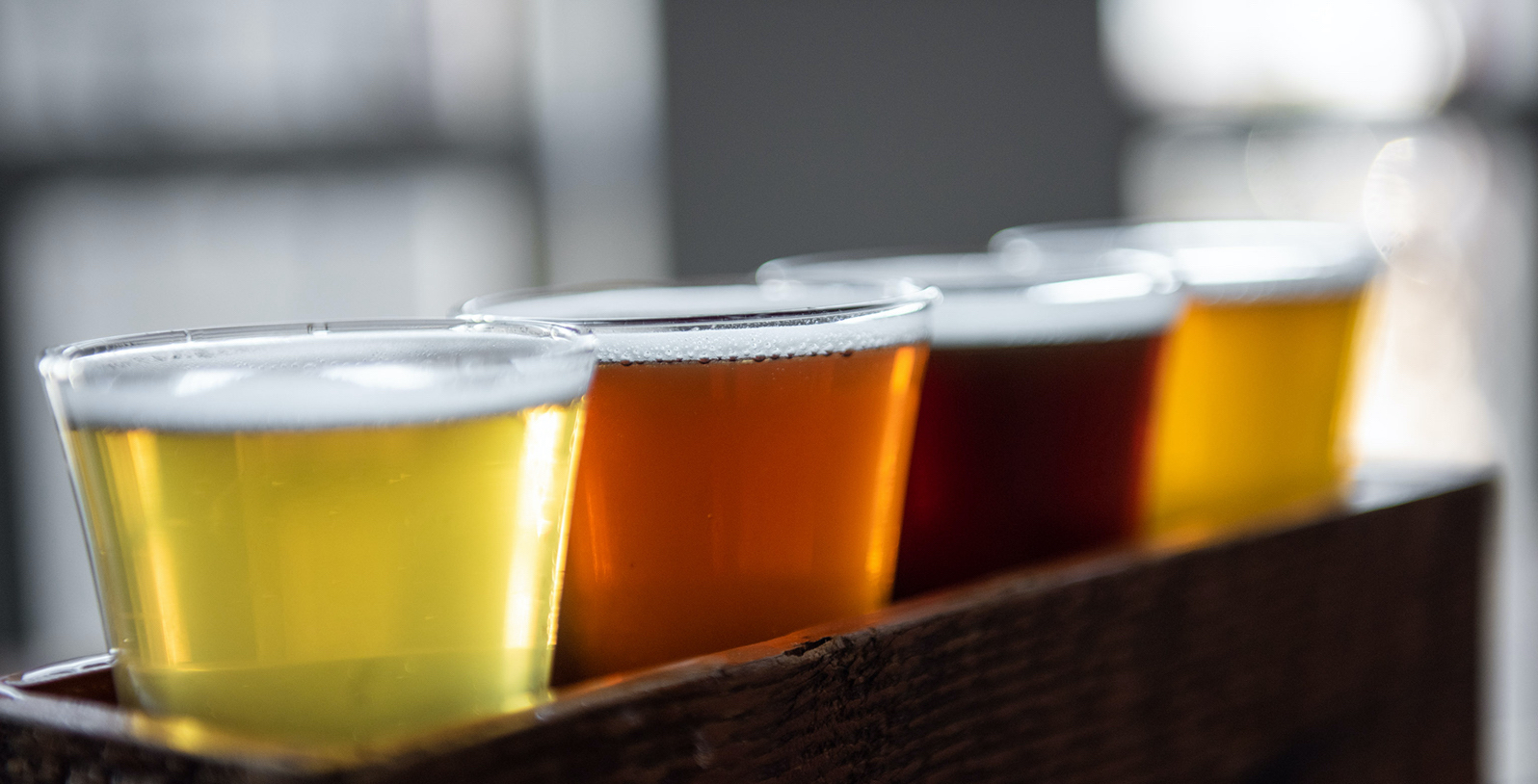 SUMMER SIZZLER | Summer ramps up this weekend in Burnaby as Studio Brewing throws their first ever all-day Summer Sizzler. On the slate: live music, a trio of new beer releases (a Citrus IPA, Blueberry Sour and Helles Lager), “Can-donesian” food to soak it up with, and even a dunk tank to get refreshed in. Sounds like a party! Find out more.

FIELD DAY FEST | Spots for Field House Brewing’s annual “Field Day” sour beer and music festival are getting snapped up quickly. The August 28th 19+ evening Sunset Session is already sold out, but tickets are still available for the all ages Sunny Session. If you haven’t attended before, expect lots of special beer releases – including three brand new ones from Field House along with a line-up of guest breweries; a line-up of four local musicians and bands playing on the lawn; a market of vendors selling ceramics, flowers, treats and more; and delicious eats featuring Field House grown ingredients coming out of the Canteen kitchen. Overall: one helluva a good time! Get more details, and reserve your place on the beer lawn or a table for your group here.

BEER STORM | The good times continue in East Van the following week when Storm Brewing throws one of their legendary Loading Dock parties on Sunday, September 5th to mark the half-way point between their 26th and 27th anniversary. Swing by the brewery to raise a glass (or several) to the OG brewery’s sort-of-milestone, take in some tunes from a roster of DJs, and scarf down a bunch of Quesabirria tacos. Find out more.

TAKE-OUT | Tasty Italian food plus Steel & Oak beer adds up to some extra-satisfaction on Sunday, August 29th when Piva and S&O team up with a delicious offer for a good cause. $30 hooks you up with dinner (either Spaghetti Bolognese or Mushroom Pizza) and a tall can – aka some elevated picnic fare – with a portion of proceeds being donated to the Simon Fraser Aquatics youth competitive swim team. Orders close on August 24th. Place your take-out order here.

BEER FOR PRIDE | Another charitable duo: Darby’s Kits and Backcountry Brewing have been celebrating Pride by donating a dollar each from every glass or can of select Backcountry Brewing beers sold during the month of August to the Vancouver Pride Society. Find out more.

HOUSE OF FUNK | North Van’s place of beer worship, House of Funk Brewing, recently upped their food menu game, which now includes four super tasty sounding sandwiches, all made with bread from their neighbours, Bad Dog Bakery. Check out the full menu. Also of note: this weekend HoF’s coffee bar is back up-and-running from 9am to 4pm, serving killer coffee. Espresso, sandos and beer — these guys have all the bases covered! Find out more.

THE BAKERY | In Port Moody news, The Bakery Brewing has teamed up with local zero waste delivery company Fulfill Shoppe, to bring their beer to your front door. The online shop is presently stocked with four bottles, including The Bakery’s super crushable Preserved Lemon Gose. Find out if you fall into their delivery radius and start shopping here.

MO BEER | New on the beer scene is the Mo Beer Company, a brand of “unique craft beers inspired by contemporary Asian culture”. They’re currently brewing out of the East Vancouver Brewing Company space. Their first beer, released at the beginning of August, is a Matcha Ale with a wheat ale base and lots of Grade A matcha tea. It’s currently available in tall cans from the brewery, as well as select liquor stores. Speaking of the can, it’s quite a looker: earthy green with gold font and illustrations of a matcha whisk and a dragon. Find out more.

DRINK THIS | If you haven’t already gotten your hands on Twin Sails Brewing’s collaboration with Sheringham Distillery, what are you waiting for? “A Little Kelp From Our Friends” Botanical Wit was brewed to accentuate the flavour profile of Sheringham’s highly lauded Seaside Gin – think juniper, citrus, cardamom, coriander and, of course, kelp – but in a wheat beer form. The result has got to be damn near close to the perfect refreshing summer beverage! Find out more.