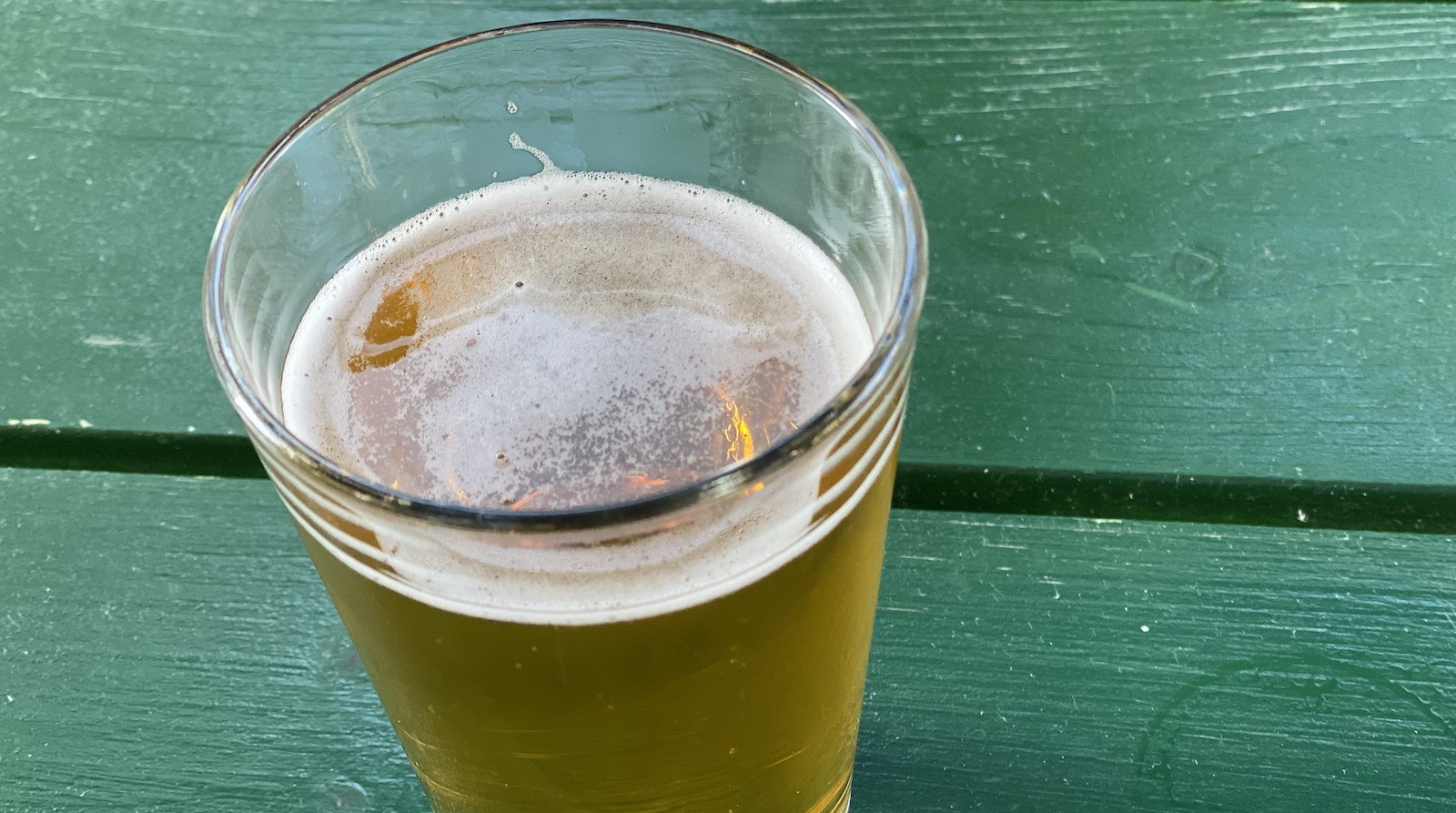 BEER SCARED | All Hallow’s Eve is quickly approaching and Portland Craft has come up with an appropriately crafty response to the COVID-era celebration which encourages safety and creativity. They’ll be doing this with an all-day Halloween ‘Mask’erade’ entitled “Mascovoride 2020”, and doling out prizes for the best masks in categories like Futuristic, Rustic, Gory and more. Reservations are recommended and can be made here.

BEER + BREAD = LOVE | Attention fellow beer and bread lovers! Container Brewing’s seasonal Community Grain Program was made for you. This autumn’s “treat box” is a collaboration with The Bench Bakehouse. It will set you up with four weeks of liquid and solid carbs — aka beer, bread and pastries. The cutoff date to secure your subscription is October 31st, so go with your gut and sign up here ASAP.

BEER SOUP | It’s officially comfort food weather. Now that we’ve got the bread situation sorted out, how about some soup to go with it? To be precise, how about this beer and cheddar soup made with Strange Fellows’ ‘Guardian’ White IPA, or this one with Trading Post’s Amber Ale? The recipes aren’t that different — it’s truly all about the beer! Both brews are currently available on tap at the respective breweries, so you can get them straight from the source, or else get adventurous with your own choice of beer. Happy drinking and cooking!

GOOD THINGS | Speaking of things that pair well with beer: Steel & Oak’s latest iteration of their Good Things initiative (in collaboration with rotating local New West businesses) is all about chocolate. There are three curated pairings to choose from – or load up on – and each includes a four-pack of S&O beer and a chocolate bar from Origins Chocolate Co. in the River Market. Pick-ups and deliveries are available on Fridays every week. Find your perfect pairing(s) by heading over here.

DON’T BEER SCARED | If the idea of going out at all is still too scary for you – never mind on a notoriously rowdy night of incognito debauchery – I don’t blame you. Maybe this year calls for a Halloween-themed night of escapism via a pseudo-horror film marathon and some spooky-ish beers. For the latter, here are a few that I currently have stocked in my fridge, along with some suggested pairings:

– Dageraad’s ‘Marlowe’ Belgian Style Session Stout is a low ABV (4%) beer inspired by Mitch the brewer’s enormous but innocent black cat. It would be a great brew to begin the night with, or else an excellent and tasty option for those with a low tolerance. Recommended film accompaniment: That Darn Cat! (original 1965 version and/or the 1997 Christina Ricci remake) or Sabrina the Teenage Witch – on theme G-rated entertainment for the horror-intolerant.

– Foamers’ Folly’s ‘Beetlejuice’ is an obvious addition to this short list. Although there were no beetles added to this sour beer, there are beets, blueberries and boysenberries included in the face-puckering mix. Recommended film accompaniment: Beetlejuice (duh).

– The story goes that Wildeye’s ‘Devil’s Toasted Nuts’ revealed its satanic origins during a brewing mishap a decade ago, which resulted in an ABV of 6.66%, and the subsequent oak-aging added the extra nutty flavour. Recommended film accompaniment: The Gate (1987) – this movie scared the hell out of me as a kid and was probably the first R-rated film that I ever watched (TMI: it was during an especially traumatic slumber party, on a double bill with Dangerous Minds). Something makes me think that a rewatch would reveal kitsch value on par with the name of this beer.

DWTN CHWK | Field House Brewing’s Chilliwack location is now officially open for business! The brewery’s second tasting room is tucked away on Woolly Dog Alley in the District 1881 neighbourhood of downtown Chilliwack, and is currently open every day at Noon. So far, they are pouring 11 beers – seven from Field House plus four guest taps – available by the glass, in flights and pitchers. The snack menu is small but with room to grow. The brewery is operating on a walk-in basis only, and Crowler fills are pending.

ICYMI | The video collaboration between Strathcona Beer Company and film director Corey Adams isn’t news, persay. However, if you haven’t already seen Adams’ stop motion beer ‘ads’ for the brewery, and you want a little pick-me-up, then I highly encourage you to check out the most recent video “Beer Buggy”, along with past works here. Previous
The Cinematheque to Celebrate the Films of Federico Fellini Through November
Oct 29, 2020
Next
Hawksworth to Host New Dinner Series Celebrating Release of ‘Hawksworth The Cookbook’
Oct 29, 2020