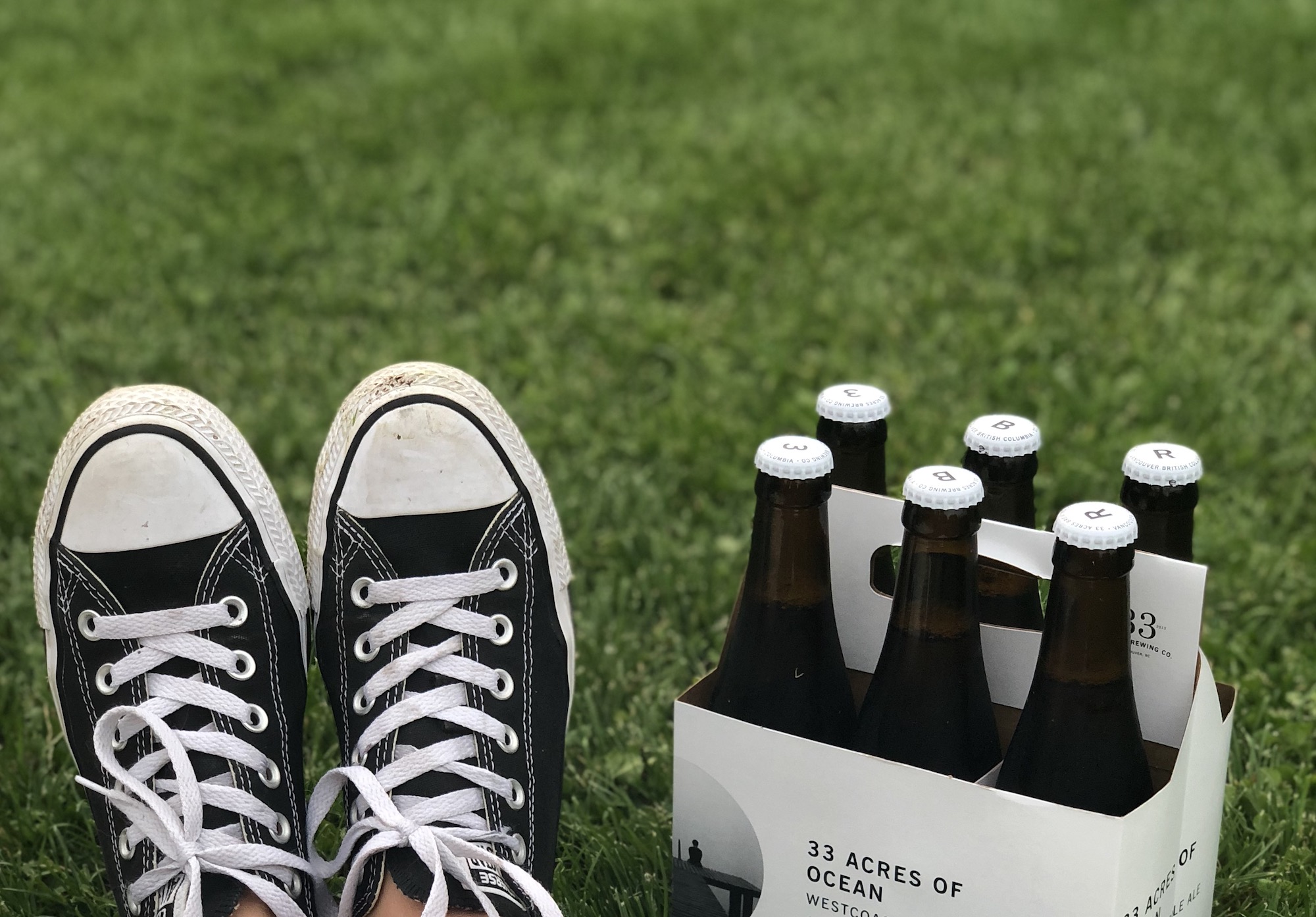 GET SOCIAL | There’s a storm brewing later this week, of the especially rare beer and dairy variety… Storm Brewing’s legendary ice cream social event is back this Friday night, serving up fun times via grown-up beer ice cream floats. The brewery will also be offering full pours of a bunch of Brainstorm beers for the event. If you haven’t attended before, expect your appetite and tummies to be whipped into a frenzy. Important: the Storm Social is cash-only, so be sure to hit up an ATM beforehand. Find out more.

CHEESE + BEER | Continuing with the theme of tasty beer and milk products, North Van’s Streetcar Brewing is hosting the Charity Cheese Club for their first event of the year later this month. Join your fellow beer and cheese enthusiasts in enjoying a flight of both during one of two guided sessions. Guests will also be treated to an additional spread to share, increasing the likelihood of making new likeminded friends quite a lot. Bonus: as the title suggests, this is an event for a good cause, which never fails to elevate the experience (not that cheese and beer need any help). Get your tickets here.

CHOCOLATE + BEER | Speaking of radically life changing beer pairings, the 7th Annual Chocolate and Beer Tasting event is returning to Vancouver on March 8th. Attendees will be treated to six courses of confectionary by Take a Fancy Bean to Bar Chocolate matched with complementary beers from Moody Ales and The Bakery Brewing. Those ready to have your minds and palates expanded can get your tickets here. Bonus: All proceeds from the event will be donated to a local charity, in case you you were looking for a good deed to offset your indulgence – it’s built-in.

WOMEN’S BREW DAY | It’s International Women’s Day on March 8th. Whether you’re a woman in the beer biz, or you aspire to be one, or you just want show your support by enjoying some great beers in the company of strong, beer-loving women, maybe factor a stop at Callister Brewing into your day’s activities. As is the tradition, Callister co-founder Diana MacKenzie will be brewing up a new 2020 Pink Boots Hazy Pale Ale to commemorate the occasion, and female collaboration is an integral ingredient for this special brew. The action begins at 10am sharp and is open to the public but, since space is limited, RSVPing is recommended. Find out more.

BEER FEST | Take your beer drinking game on the road with a jaunt out to Coquitlam for the 5th annual Coquitlam Beer Festival next month. Over 50 mostly BC breweries are lined up for the event, nine of which will be pouring from some very special small batches at the Cask Corner. Although you can expect a lot of familiar friendly faces the day of, there’s also a good lot of newbies and lesser-known locals, including PoCo’s Patina Brewing (tasting room and BBQ restaurant impending); Langley’s own Smugglers Trail Caskworks (new tasting room opening Summer 2020) and Farm Country Brewing; Lifted Deluxe Terpene Crafted Beers by Incidents & Accidents; and Dog Mountain Brewing (Port Alberni). Check out the full list of participants and all of the important details here.

ANOTHER BEER FEST | The 8th annual East Side Beer Fest is once again taking over East Van’s Wise Hall for a two-hour beer tasting extravaganza this March 11th, and you’ve got until this Friday (February 21st) to snag early bird tickets to the event. Tickets are all inclusive of tastings, which means you can get your fill of an awful lot of deliciousness for only $25 plus one non-perishable food item donation for the Greater Vancouver Food Bank. Forget about St. Paddy’s Day – for serious beer lovers this is the real drinking holiday of March! Find out more.

BEER + MUSIC | Whether you’re still puzzling over the combination of beer and classical music or are already sold on the pairing, you should know that the third instalment of the Concert on Tap series is scheduled to take place at Container Brewing this spring. The series kicked off last year with a night of music-paired beers at Strange Fellows, and will be continuing this model with a program of four Scandinavian Hygge-inspired pieces performed by the Black Dog String Quartet, harmoniously paired with a menu of beers by Container. The rhythmic drinking goes down on April 2nd and is first-come, first-served, so set your reminders now! Find out more.

SIPPING SOOKE | The evening component of this weekend’s second annual Sooke Craft Beer & Spirits Festival might be sold out but there are still tickets to the afternoon tasting. Up to 20 local craft breweries and distilleries will be participating. Admission includes 6 drink tickets and a sampler glass.

POP UP | Feeling a bit spring fever-ish? Maybe some good suds and new duds are in order. It just so happens that this week there’s a 33 Acres Brewing pop-up happening at the Still Life For Him store in Victoria. All weekend long the Vancouver brewery will be setting up shop, slinging their full line-up of beers plus some other special things. The Pop Up kicks off with a Friday night party (8-11pm) where you can take in some music, meet the 33 Acres team and make some new buds. The good vibes and beer will continue to flow all day Saturday and Sunday from 11am to 6pm. Also, ICYMI: 33 Acres is no stranger to Victoria, since expanding their distribution to include Vancouver Island in autumn of 2019. So if you like what you taste, then take note that you can also get your fix of the stuff at one of these retailers. Find out more.

ICYMI | After much anticipation, Ucluelet Brewing has officially opened for business in the historic St. Aiden’s on the Hill building. Just a few days prior to its Valentines Day opening date, Scout contributor Kristin Lim got a behind-the-scenes tour of the space, courtesy of head brewer Allan Cukier. Check out Lim’s full interview with Allan here.