An agenda of the things we are doing, wishing we could do, or are conspiring to do in Vancouver from Oct. 23 to Oct. 30, 2019.
Article 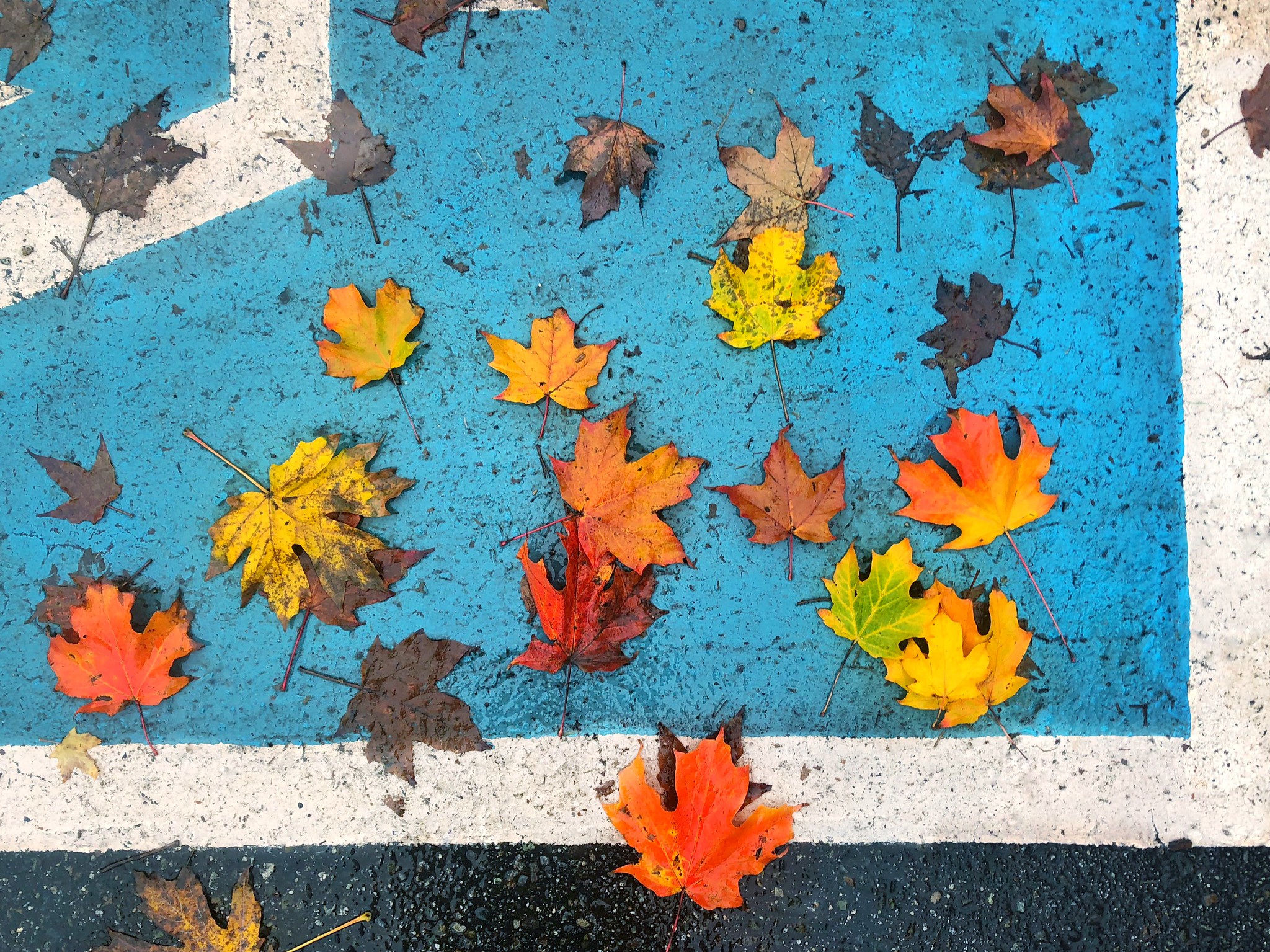 From our calendar to yours comes this carefully considered agenda of cool things we are doing, wishing we could do, or conspiring to do in Vancouver from October 23 to October 30, 2019. Note that you can also get the Scout List – with a few extra pieces of intel included – sent to your inbox every Thursday. Sign up for your subscription in the sidebar.

GIG | Dinosaur Jr. plays The Commodore this Thursday night and somehow there are tickets still available. As The Commodore explains: “Dinosaur Jr. is widely recognized as one of the most significant American rock bands of all time. Preceding Nirvana by several years, Dinosaur Jr. was instrumental in bringing the crashing sounds of lead guitar back to indie rock. It wasn’t just the band’s signature metallic haze that made an impression on listeners; front man J Mascis’ effects-laden guitars were wrapped around some of the best songwriting of the decade.” How can you not want to be in the audience for that? Find out more.

WATCH | Halloween is coming up! Need some help getting in to the spirit? Why not grab a few pals and hit the Saturday matinee screening of Beetlejuice at The Rio? You shouldn’t need a refresher on this one, but just in case…From the Rio: “Thanks to an untimely demise via drowning, a young couple  (Geena Davis, Alec Baldwin) end up as poltergeists in their New England farmhouse, where they fail to meet the challenge of scaring away the insufferable new owners, who want to make drastic changes. In desperation, the undead newlyweds turn to an expert frightmeister (Michael Keaton), but he’s got a diabolical agenda of his own.” Extra points for film-related costumes, so dig out that black and white striped suit, and slide into one of those comfy velvet seats for some inspired Tim Burton-style entertainment. Now, let’s turn on the juice and see what shakes loose! Find out more.

DRAMA | The Vancouver Opera throws down with a few performances of Giuseppe Verdi’s classic opera La Traviata this week. This romantic and tragic tale of a beautiful courtesan consumed by love (and sadly, illness) has been reimagined in an extravagant 1920’s Paris light, with stunning costumes and captivating sets. Dig out a fancy opera-appropriate outfit and head out for an evening (or afternoon) of culture. Tickets are still available for Thursday night and Sunday afternoon shows. Find out more.

AUTUMN | No rain expected this week (and leaves are looking real pretty). One of these days, a big wind will come and shake everything to the ground, so take some time out this weekend to really appreciate Fall. Any forest, beach or field will do, but if you want to get totally Japanese about it, consider a visit to Nitobe Gardens. The serene 2½ acre traditional Japanese walking garden out at UBC comes complete with bright red Japanese maples, a Koi pond, streams, waterfalls, stone lanterns and a teahouse. Nitobe is open 10am–4:30pm, 7 days a week. Find out more.

ENVIRONMENT | Greta Thunberg is in town to help Vancouverites put a little post-election pressure on the Canadian government to get real about addressing the climate crisis. The teen activist is expected to attend a climate strike on Friday with participants gathering at the Vancouver Art Gallery at 11am. Jump on board; the more people who show up the louder the message. Find out more.

JAPANESE FOOD FAIR | The Vancouver Buddhist Temple is holding their annual food fair in Railtown on Sunday. The vibe sounds a lot like one that will ring as true as the ‘Friday Night Suppers at the Vancouver Holy Trinity Ukrainian Orthodox Cathedral’, which is to say delicious, reasonably priced homemade dishes served at communal tables. Obviously the difference here is that the cuisine is Japanese and we’re talking lunch instead of dinner. As one event organizers explains: “All the food is homemade and is unbelievably good. There’s also a large social hall that can sit a couple hundred guests, so you can stay and eat or take it to go. Some would say the food is enlightening!” Amazing. $5 homemade udon, ohagi and chicken teriyaki? Count us in! The window is tight (noon-2pm) and there will be line-ups, but we think making the time will be worth it. Find out more.

CLASSICAL | An argument can be made for Mozart and Haydn perfectly capturing the spirit of any season, but there’s just something about autumn that seems to lend itself particularly well to the gentle drama of their music. Embrace the changing season with an evening concert that includes (among other pieces) Mozart’s ‘Così fan tutte’, K. 588: Overture and Symphony No. 94 in G Major by Haydn. Extra bonus: Audience members are invited to a pre-concert talk that will see Berlin Philharmonic Principal Oboist Albrecht Mayer in conversation with Jonathan Girard, UBC Director of Orchestral Activities. Find out more.

MAKE | Apples are in season and I really think you should bake an apple crisp to celebrate. It’s super easy. Seriously, I just took a break from writing the Scout List to whip one up and it only took me 20 minutes (as I’m finishing the list, my house is filling up with the best aroma of cinnamon, cardamom and apples). They say Granny Smiths are the best for baking, but I used a mix of honey crisps, matsus, and galas. My apples (local and organic) came from Eternal Abundance on Commercial Drive, but you can score them at just about any small scale / locally-minded grocery store right now. Recipes are everywhere…I went old school with this one.

ART | Guys! There’s a Cindy Sherman Retrospective opening at The Vancouver Art Gallery this weekend. It’s been a little while since I’ve been this excited about standing in line to see an art show. From The VAG. “Widely regarded as one of the world’s leading contemporary artists, Sherman manipulates her own appearance by deploying material inspired by a range of cultural sources, including film, advertising and fashion. For almost 50 years, she has consistently explored the tension between identity and persona through the creation of characters that she assumes in each of the photographs.” This show will include works from the beginning of Sherman’s career in the mid-1970s through to the present day. Line shmine! I’ll be checking out this show for sure. Oh, and PS: Viewer discretion is advised. Find out more.

PREPARE | Going out on Halloween? Don’t land yourself in the costume isle at Shoppers Drug Mart at 6pm on the 31st. There will be more than enough sexy witches and bloody zombies on the block. Get creative! If you need a little help coming up with a truly impressive Halloween outfit, consider a trip to Value Village. Over the years, VV has added big doses of packaged costumes, but the good stuff is on the regular racks. From wigs and leather chaps to sequined onesies and floral bell bottoms, the massive thrift store on East Hastings has a gazillion unique options. All you need is a little imagination. Pro tip: weekday evenings are the best time to hit it as the weekends are full-on chaos this time of year. Not joking. Find out more.