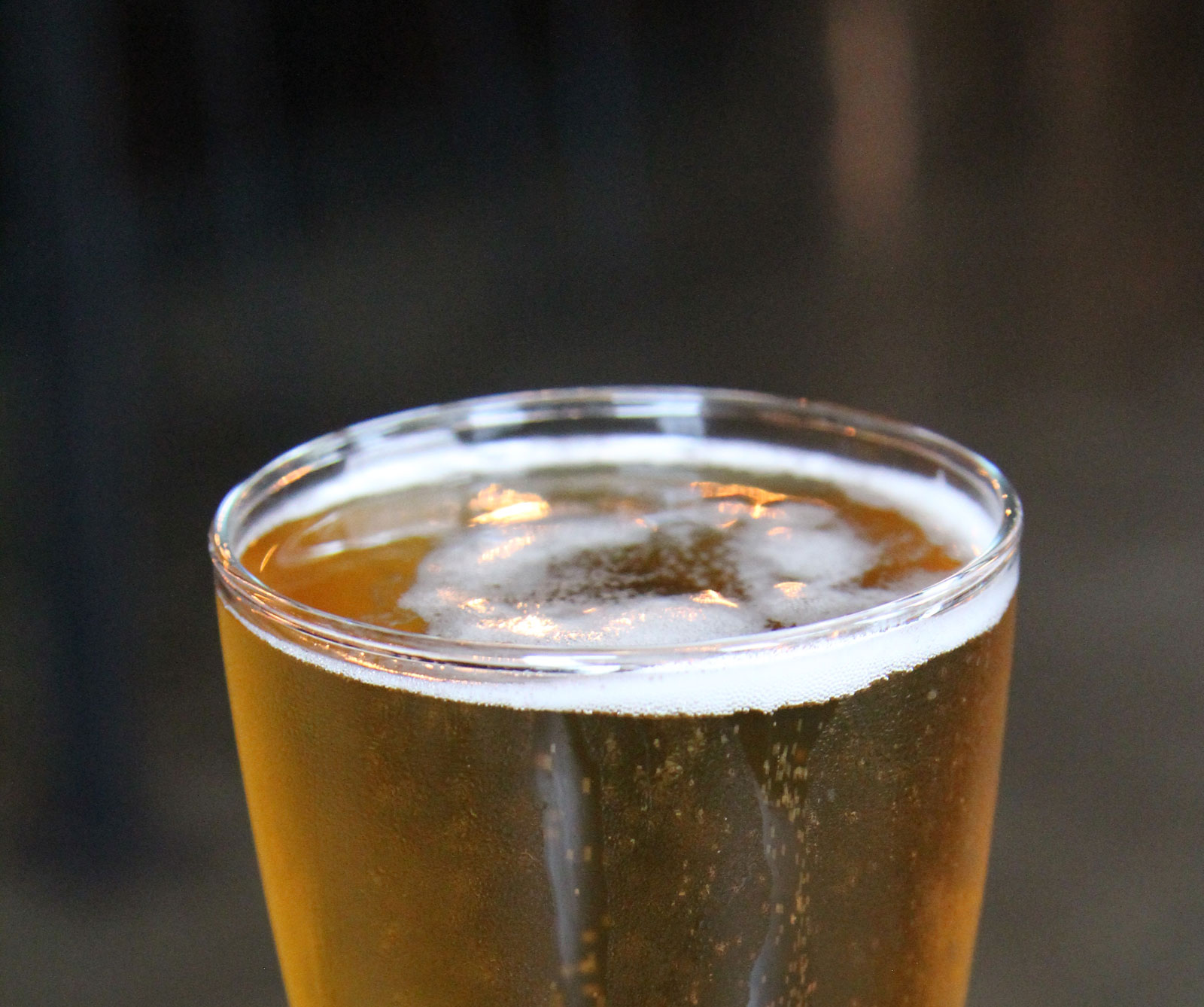 FRESH HOP FEST | Next weekend Fuggles & Warlock Craftworks will host 16 breweries from across BC for three days of non-stop fresh hop beers. Fresh hop season is short and hey, it’s the Thanksgiving long weekend so over-indulgence is basically inevitable. Why not take a break from the ‘gobble gobble’ to get hoppy? Bonus: the F&W crew is making it especially easy to attend the event by offering an hourly shuttle service from River Rock Casino (12:30pm to 11:30pm, $10 each way). All the bases seem to be covered, so no excuses! Find out more.

MOVIE NIGHT | If you prefer to watch a movie with a freshly poured pint in-hand then you need to know about Sunday nights at Bells and Whistles. The Fraserhood bar’s free weekly movie night is all lined up with festive flicks for the next eight weeks. Filling up the rest of the October calendar are some Halloween-y screenings, beginning this Sunday with the silly-spooky zombie flick Shaun of the Dead, followed by Beetlejuice on the 20th and The Simpsons Treehouse of Horror Marathon on the 27th. Bonus: the popcorn is also free and Happy Hour starts at 10pm.

DRINK & DRAW | Wanna switch up your drinking locale and company with something a bit more…creative? How about attending a drink and draw night? Chinatown’s Mobil Art School is hosting one next Friday evening, led by renown local artist Neil Wedman. The night is super casual with drinks available for purchase from the venue (no BYOB) to loosen up your drawing hand. Expertise is definitely not required but pre-registration is. Sign up here.

BRASSNECK | Brassneck Brewery recently celebrated its 6th anniversary in their classic, super low-key style. If you missed out on the occasion you can still absorb the aftershock by drinking up their birthday beer. The commemorative brew was conceived by OG FOH star, Devon, as a continuation of the brewery’s staff collaboration series. It’s a reimagining of the pineapple saison which passed through the hands of Four Winds’ brewer, Kylo, and Brassneck’s own brewer, Jeff. You’ll have to hurry over to Brassneck ASAP if you want a taste of this comeback though, since there are only limited quantities (available in the tasting room only).

BEERE-DAY | Also in belated birthday news: Beere Brewing deserves a big shout out for making it through their second year. Beere’s “Big Deuce” party officially blew up North Van last Sunday, in conjunction with North Shore Craft Beer Week (October 4 – 11). If you happen to be in the hood for one of the remaining events then don’t forget to pop by for some congratulatory beers — two seems like an apropos number, to start. Even better: as of the end of September the brewery was cleared to serve full pints. Hurrah!

PARTY | Finally, some pre-emptive birthday news: CRAFT Beer Market is celebrating six years later this month. Details about the actual event are pretty vague, so far, but they’ve got a lot of taps to work with so no doubt it will be big. Tickets to join the festivities are only $5 each, with proceeds going towards a charitable organization of their choice, and are available here.

GRRROWLER | Strathcona Beer Company stirred up some controversy earlier this week with an announcement that they will be ceasing growler sales with plans to completely discontinue fills in the next several months. The brewery cites many reasons for the transition, including compromised beer quality, growler hygiene issues, slow sales due to lack of demand and the superiority of their canning system. As incentive to keep confused and non-sentimental beer-drinkers on board, they’re offering $5 credits towards can off-sales to anyone returning a SBC branded growler glass…So far reactions to the news have been dichotomous but heated – hardly surprising considering the recent massive organized activism against climate change – and the comments thread on their Instagram post is loooooong. Check it out for yourself here.

BEERMEAT | If you love beer and meat then October 22nd is your day. The 2nd annual Beer Meat event is happening downtown at Devil’s Elbow, including two hours of blind pairing and discussion, and rounding up with a vote for the best duo. The $30 ticket price includes six 5oz tasters and their accompanying smokehouse-prepared snack. Tickets here. Previous
Cibo Trattoria, UVA to Scare Up Week-Long Series of Halloween Food, Drink Features
Oct 11, 2019
Next
On Sesame Street and Leaving the Fate of Our Broken City to the Clueless
Oct 11, 2019