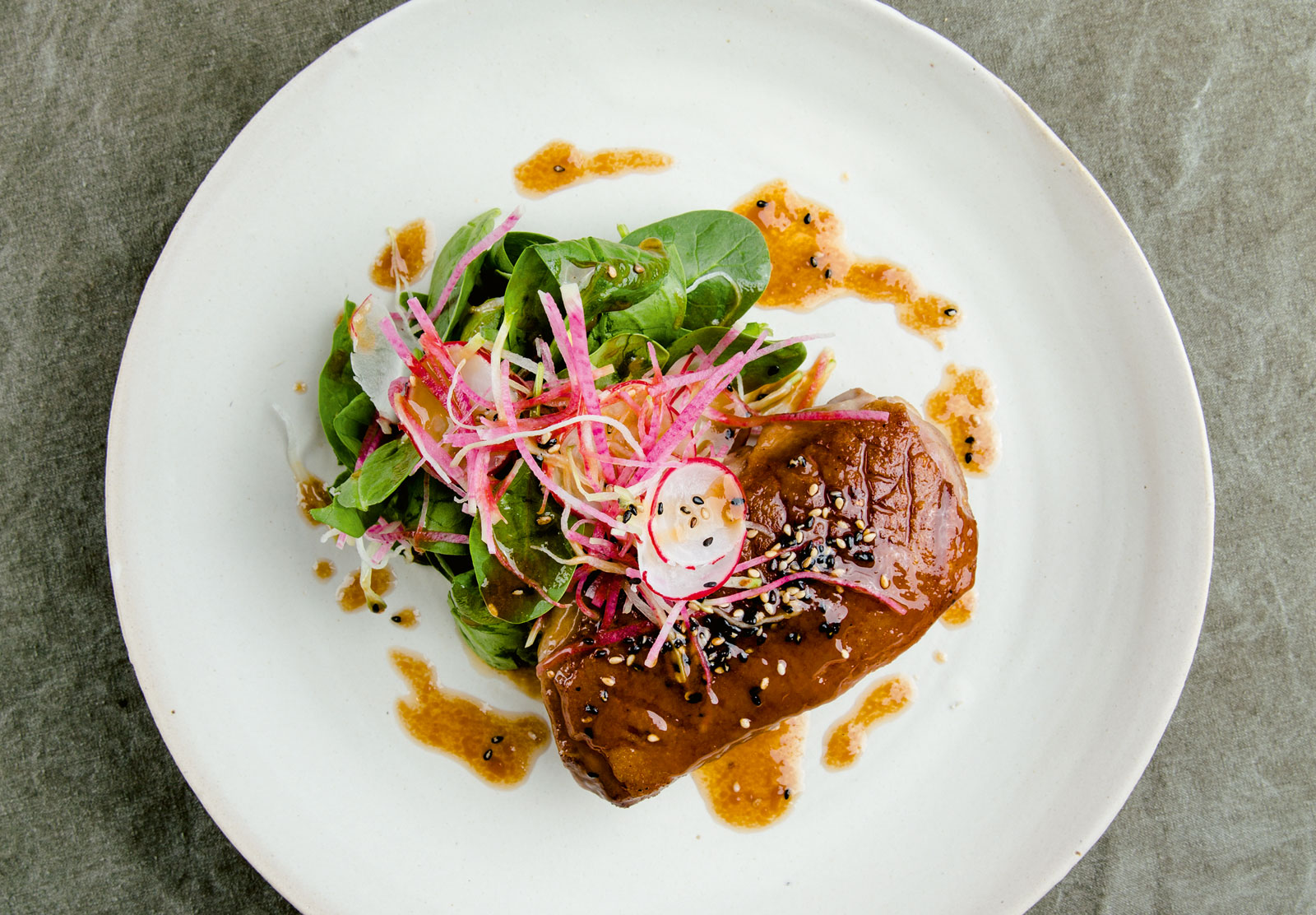 Vancouver, BC | With the arrival of Fall, it’s time to take in a multitude of harvest menus to enjoy the season’s bounty of robust flavours featured on our Chefs’ delectable plates.

Diners in the know will be sure to take in Whistler’s trio of Toptable Group’s restaurants’ Fall prix fixe dinners, Sundays through Thursdays. Executive Chef James Walt brings back his eponymous four-course tasting menu at Il Caminetto for $39 per person, exclusive of tax and gratuity. Savour modern Italian dishes that sing with flavour from cicchetti to dolci. Araxi Restaurant + Oyster Bar’s 38th Anniversary Dinner is not to be outdone with Executive Chef James Walt’s $38 five-course regionally-inspired menu, exclusive of tax and gratuity (beginning September 29th). Tastes from nearby farms and waters are showcased throughout the menu and celebrate all things deliciously seasonal. For a Spanish take on the mountain, Bar Oso’s Chef Jorge Munoz Santos delivers falltime specialties that just taste like home. His weekday lunchtime Bocadillo special for $8 is a knock-out that can include a choice of housemade sangria or a craft beer for $12, exclusive of tax and gratuity (beginning September 30th). For the dinner hour, Chef Jorge’s $25 three-course anniversary menu is truly a taste of Spain with daily specials like Charcuterie, Gambas al Ajillo, and Roasted Eggplant with Chickpeas. Catch these Oso good offers Sundays through Thursdays.

Back in the city, West Restaurant + Bar heralds crisp Autumn days with Executive Chef Bobby Milheron’s Fall prix fixe menus. For $29 per person, a two-course weekday lunch is offered and for $39 per person, a three-course dinner is available Sundays through Thursdays (exclusive of tax and gratuity). Perfect for a date night or a pre-theatre nosh! As the 2019 winner of the BC Seafood Festival Chef Challenge, be assured that Chef Bobby’s plates pick the best of the season for a taste of Fall.

Join us soon and often for spectacular food and wine tastings – in Vancouver and Whistler!