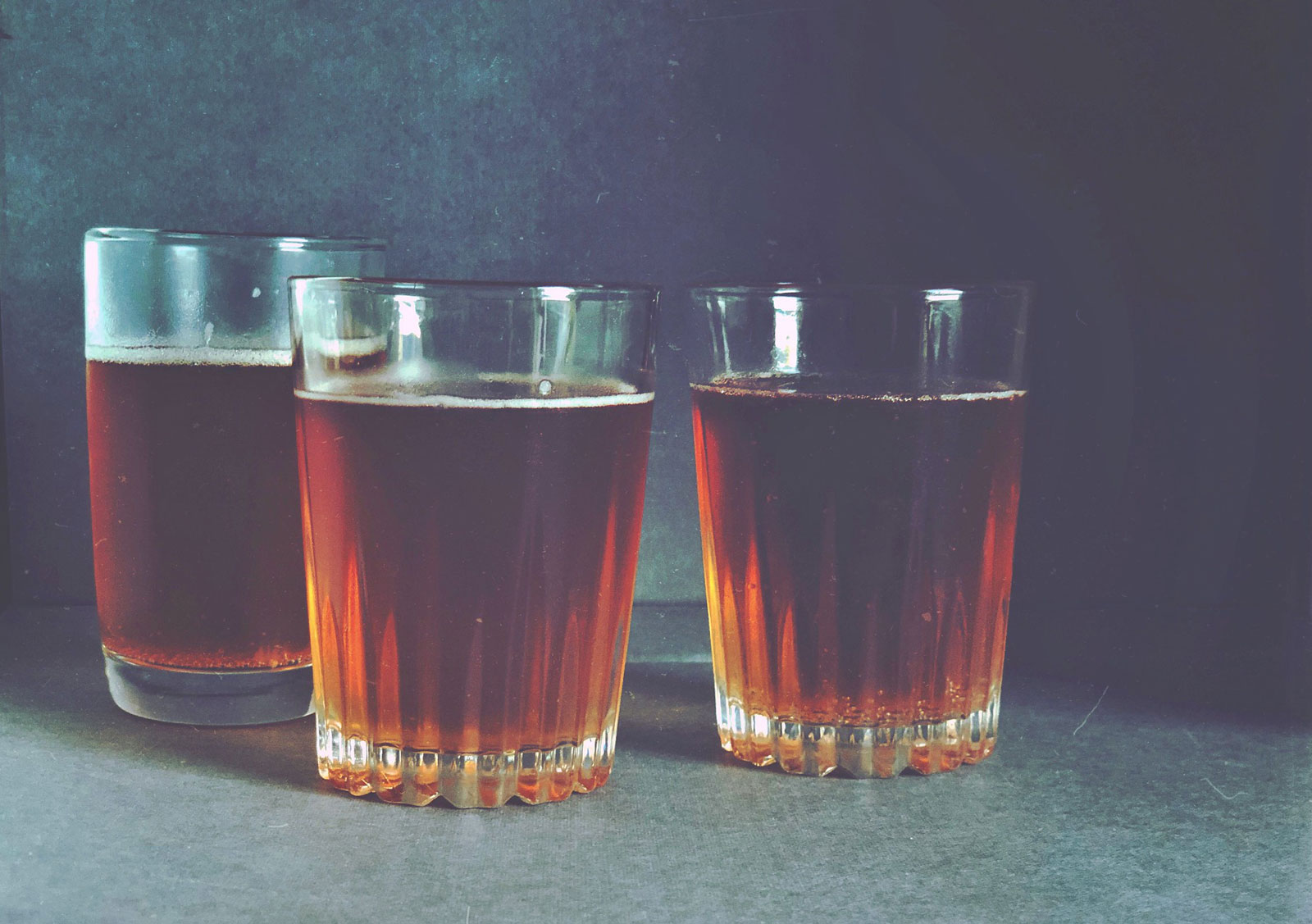 BREWS + BURGS | Hit up Hundy tonight for burgers and beers by Steel & Oak. The New West brewery is taking over the taps at the Kits’ cafe/burger bar, pouring their Catamaran IPA, Simple Things Pilsner, Rhabarbarum Rhubarb Pale, and a brand new never-before-tapped Grisette. Sounds like a pretty damn tasty start to the weekend, don’t you think?

TOFINO | It might seem like a no-brainer but if you’re in Tofino this weekend then you have to pay a visit to Tofino Brewing. Not only do they serve delicious beer, but on Saturday they’ll also be serving up entertainment and goodies galore during their JamBrewery event. During the daytime the brewery will be transformed into a public market, with vendors providing everything from vinyl for your record play to ink for your body. TIP: Don’t forget to stuff your trunks with tote bags and your pockets with cash because this is a BYO-Bag and Cash Only event!

Later in the evening, the space will get turned around once again in order to stage a show from local garage rockers Dead Ghosts and an undisclosed guest DJ. Vancouver Island, here we come! Find out more.

BREWS BALL | One summer-specific beer pairing that is dwindling with the daylight hours is a good ol’ fashioned baseball game. If you haven’t enjoyed a pint in the bleachers yet and you want to, then consider making a splashy move by jumping on the final Brews Ball tour of the season. Facilitating the 2-hour-long pre-game brewery tasting and tour are the fun-loving Vine & Hops peeps. The event begins with visits to Strange Fellows and Main Street breweries, and wraps up with some prime craft beer section adjacent seats at the Nat Bailey Stadium to enjoy the second-last Canadians home game of the season. Get your game on by signing up here.

CASKAPALOOZA | There’s not much “palooza” time left in this year either, so don’t miss out on CRAFT’s big summer cask event on Tuesday. There will be over two dozen breweries pouring during the evening, including youngsters Neighbourhood Brewing, who will be joining the Penticton scene in earnest at an undisclosed time this year. Get in on all of the cellar-temperature action (the beer, not the event) by scooping up some tickets here.

KRAMPUS | Okay, thinking ahead to December right now might seem a bit depressing – but not if you’re considering Krampusmarkt! The second annual non-traditional holiday craft fair hosted by Strange Fellows Brewing and Object Handmade Studio has been announced, and is happening from December 5 – 8th. If you’re a maker then some vendor spots might still be available. The rest of us can begin our countdown and (attempt) to start saving now. Find out more.

VICTORIA | The Great Canadian Beer Festival is coming up fast (Sept 6 – 7th). Show up early and unofficially warm up your liver with a kick off at Smiths Pub for a pre-festival tap takeover on September 5th. Squamish’s Backcountry Brewing and Gibsons’ Persephone Brewing are converging on the Island for a special dual tap takeover the night before the big event. Consider this a dip of the pinky toe before the big beer-belly-flop into the Great Canadian beer pool.

B33R-UNCH | Good news for impatient and hungry b33runch lovers: 33 Acres’ little sister, 33 Brewing Experiment, recently announced their very own brunch service. Instead of waffles and bennies they’ll be dishing up a potato breakfast sandwich, some scandalous French toast and their own spin on avocado toast featuring halloumi. For some tantalizing visuals, check out the Instagram announcement here.

NORTH VAN | North Van’s brewery scene has been bumpin’ this year, with three new breweries opening since May – House of Funk, Wildeye and Streetcar Brewing – and yet another addition to the Shipyards (North Point Brewing) on the horizon. You can get a taste of them all – plus six more of the hood’s breweries – in one room by attending the Vancouver’s North Shore Craft Beer Week launch party at the Pipe Shop this October. Besides local beer, the friendly and beer-friendly event is completed by live music and food on four wheels. Get more details about the party here. Check out all of the week’s events on the official web page.