Menu
Back to: A Treasure Map to ‘Top Drop’ Deliciousness
List Map 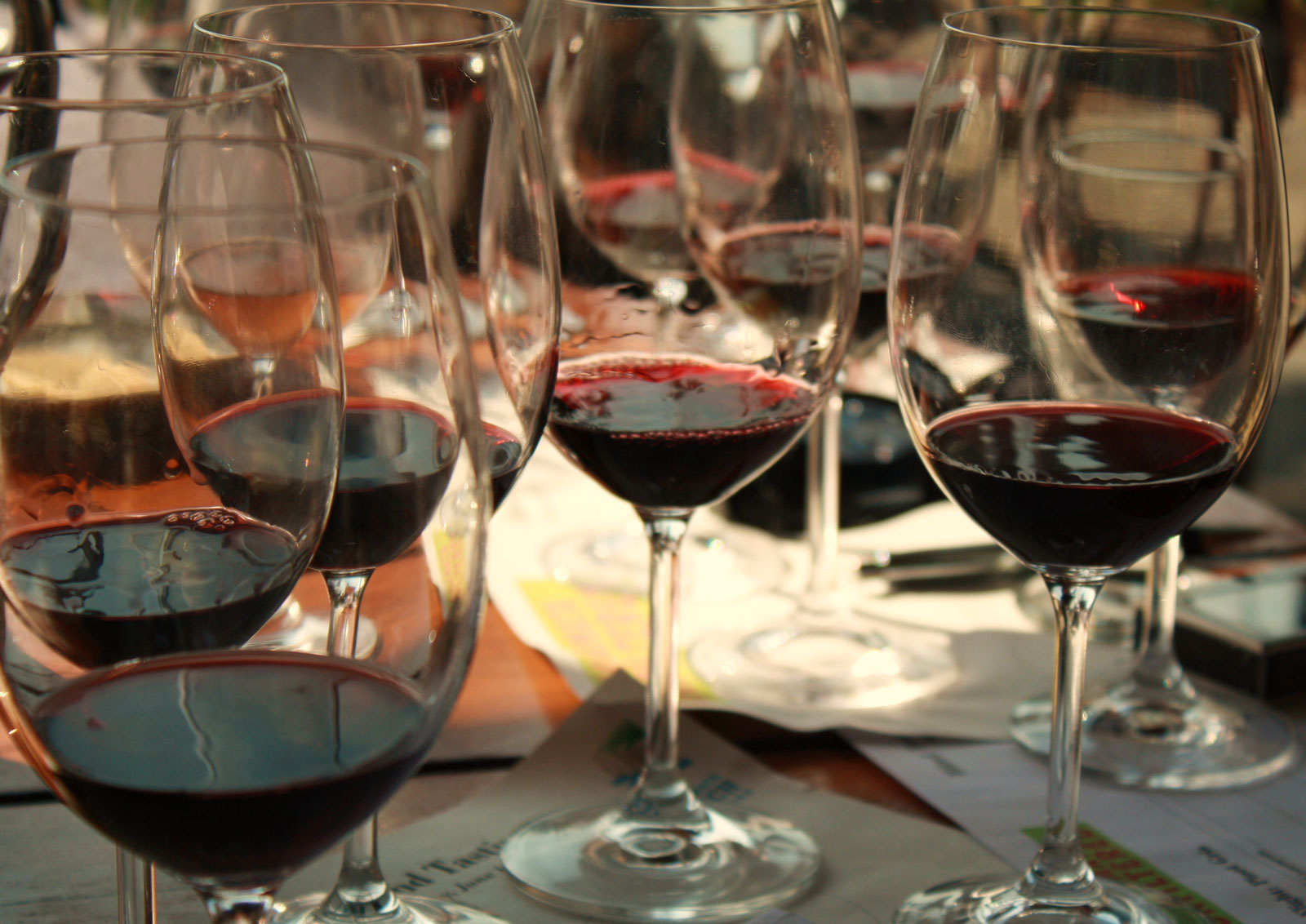 The much anticipated Top Drop Terroir & Craft Festival and trade show is returning to Vancouver on May 23rd and 24th for the sixth year running. As usual, the primarily wine-focussed festival culminates on the 24th with its public Main Event – an evening of sipping, snacking and canoodling alongside an impressive cast of passionate producers and other industry professionals.

So far, over three dozen wineries have announced their participation in this year’s Main Event, with a selection of cideries, breweries and food purveyors still to be announced. Our bet is that this one-night-only event will sell out quickly, as usual, so if you want to snag tickets before they are gone then you’d better do it here NOW! *Pro tip: All Top Drop tickets, including the Main Event, are available at a discounted early bird rate until May 5th.

Also hot on our radar this year are a bunch of super cool and tasty Thursday (May 23rd) night events going on at some of our favourite Vancouver restaurants, preceding the big Friday hullabaloo. From tastings to a spectacular sit-down supper, each of the six ticketed events have their own individual personalities. Fried chicken or pizza? Tapas or skeeball? Pick the one that speaks to you!

Here’s a brief rundown on each one, in no particular order:

PINK LINKS | This not-so-serious sausage party is back for its second year and features a meat-forward bite-sized menu alongside an array of pink wines from BC (Kitsch Wines, Le Vieux Pin, Roche Wines, Unsworth Vineyards) and abroad (Champagne Lelarge-Pugeot from France and Stoller Family Estate out of Oregon). Details & tickets.

THE NATURE OF THINGS | The American is the setting for this casual night featuring seven local and international natural wine purveyors. Along with sipping, game-playing and healthy competition are also encouraged. Of the latter, the Main Street bar’s pinball and skeeball games will be fully available. As for the former, wines will be provided by four local wineries (A Sunday in August, Artakama, Little Farm Winery, Lock & Worth Wines) and a wide range of international ones from New Zealand (Urlar-Gladstone), Chile (Viña De Martino) and Italy (La Biancara di Maule). Details & tickets.

IBERIAN UNDERGROUND | For this shindig, Bodega on Main is playing host to a handful of wineries from Spain and Portugal, who will be pouring their offerings to enjoy with some locally inspired traditional Spanish bar snacks from the kitchen. Details & tickets.

THE BBQ! CHICKEN! PARTY | BBQ and fried chicken are the unusual pairings for this wine party, courtesy of local establishments The DownLow Chicken Shack and Mamie Taylor’s. On hand from BC will be Echo Bay Vineyard and Synchromesh Wines, with four international wineries rounding out the roster: Foris Vineyards (Oregon), Craggy Range (New Zealand), Wakefield Estate Winery (Australia) and Domaine De Fontavin (France). The inclusion of not one, but two exclamation points in this night’s title gives us the impression that this will be one helluva good time. Details & tickets.

THE PIZZA PARTY | Italy is the inspiration for this tasting event at Campagnolo, with food by the way of custom pizzas, charcuterie and other eats prepared by Chef Robert Belcham. Representing the region’s wineries are Abbazia di Novacella, Ethica Wines: Ca’ dei Zago, Cembra, La Kiuva and Villa Sparina, with Stag’s Hollow Winery & Vineyard bringing their own Okanagan-produced Italian-inspired wines. Details & tickets.