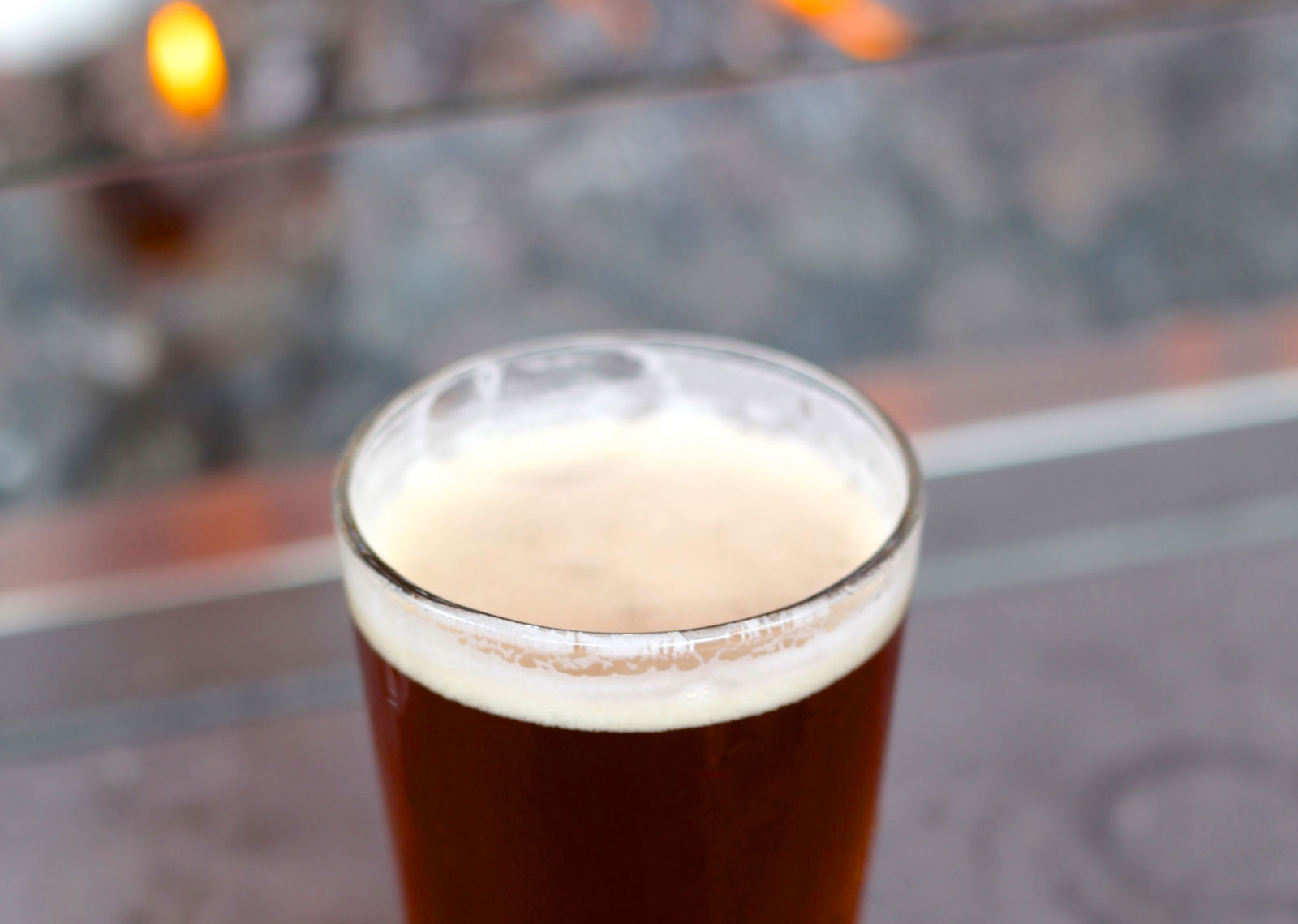 CASK WARS | This Thursday night (tonight) in Gastown is going to be a feisty one at the Portside Pub. Nine breweries will each be supplying a single cask for the night, vying for the champion title by having theirs be the first to be fully consumed. Beginning at 7pm they’ll be slinging 16oz pints of cellar temp, limited quantity beers for $4 each, all to the live tunes of the The Mike Cody Band. Cheap eats will also be available to keep up your strength. Oh, and there’s an afterparty that will keep the celebratory spirit going with a DJ spinning until late. Entry is free with your RSVP, which you can submit over here. See you on the battlefield!

VCBW | Got outdoor beers on the brain? Well, now that it’s springtime it’s an a no-brainer to snag your advance tickets to the city’s most anticipated outdoor beer festival, the Vancouver Craft Beer Week main event. Here’s some extra incentive: March 31st is the deadline for getting discounted early bird tickets. You already know you want to go, so why not save yourself $4 (off the single day pass) or $10 (off the full weekend pass)? That’s money that could be better spent on drinking more beer! Ticket prices increase to $35 for a single day and $65 for the weekend on April 1st. More details and tickets can be found over here.

FRUIT BEER | New to this year’s BC beer festival calendar is the Fraser Valley Fruit Beer Festival. Organized by the very same beer-loving people behind the wildly successful Hopwired Festival, the inaugural one-of-a-kind celebration of local fruit and beer goes down in Abbotsford on August 24th. In total there will be over 25 fruity farm and beer collaborations flowing provided by more than 15 breweries from near and far (plus one cidery). Also on the menu: fruit-infused kombucha, live musical entertainment, ice cream, fried chicken and sunny skies (fingers crossed) over an idyllic outdoor setting! Ticket sales started on March 23rd. Summer may seem a long way off now, but spots for this unique event are sure to sell out, so secure yours here.

MIBC + THE ACORN | Mayne Island meets Main Street on April 10th for a special six-course beer-paired dinner. The fourth instalment of The Acorn restaurant’s “Vintage + Veg” series sees executive chef Brian Luptak preparing a one-night only menu paired with beers from the Mayne Island Brewing Company. The event will be a veritable vegetable-focused melding of the likeminded. Expect a delicious menu featuring locally foraged ingredients to eat and sip on. Hurry up and get your tickets for the feast here.

GET WET | The Vancouver Aquarium is hosting a special edition of their After Hours events called “Pints, Pinnipeds and Rescue Stories” on May 4th. Attendees for this iteration will be treated to an evening of screenings about the Aquarium’s unique rescue program in their 4D theatre while sipping on beers from a selection of local breweries. A portion of proceeds from ticket sales go to support the real deal efforts of the Marine Mammal Rescue Centre. Get full details – including what exactly is a pinniped? – along with your tickets, here.

TEMPORAL | Attention to all seriously adventurous beer-drinkers: you can now hook yourselves up with this year’s lineup of Temporal Artisan Ales‘ incredible aged and corked specialty beers via their online shop. At $150 for the Half Cellar Society Membership option (includes a single bottle of each of six 750ml releases plus a branded stem glass) and $275 for the full deal (2 bottles of each and two glasses to properly enjoy and share them from), this is definitely an investment for true beer aficionados. The full roster of bottle conditioned brews are: “Fields Forever” (with strawberries); “Dreamscape”; “Noyaux Tarte” (with added tonka beans, cinnamon and apricots); “Recursion”; “The Tides”; and “Last Rays”. All have been aged in various wine and spirits barrels and have a sunken cork to help facilitate ideal cellaring conditions. Patience, however, is not included.

HOPPAPALOOZA! | June 2nd is a big day for beer because it marks the return of Hoppapalooza! After a bit of a hiatus the celebration of hops is making its comeback to mark a decade since its kickoff. Details are still coming together for this, but here’s what we know to expect, so far: the Alibi Room will be the setting for this ticketed event, featuring 44 hop-forward beers, along with live music from Rich Hope and some spicy, meaty chili to chow down on. A word of warning from Alibi co-owner, Nigel Springthorpe: “Beware of Beer Nerd Farts a coupla hours after dinner is served…” Noted. Stay tuned for more details via Scout and, presumably, the Alibi Room’s Instagram.

GET HOPPIN’ | The official kickoff of the spring season (March 20th) also signals the start of a fresh selection of seasonal beers and fair-weather brewery hopping conditions. Hit up the historic Brewery Creek area to revisit some old faves and taste some new brews. Main Street Brewing has a new kettle soured Sour IPA that reads Zero in IBUs (bitterness) but big on flavour. Around the block, Brassneck’s “Hef Teck Nik” collaboration with Blind Enthusiasm (a Roggenweizen with huell melon) was freshly pouring when I recently visited the brewery. An influx of exciting experimental beers is implied in 33 Acres’ offshoot 33 EXP tasting room and therefore always worth a stop. Thursdays are a great day to hit up Faculty Brewing to taste their latest super limited Experimental Series beer, especially if you happen to be commuting along the bike path. Swing by R&B early to snag a coveted seat on their slim sidewalk patio and to enjoy some yummy pizza with one of their tried and true brews or a seasonal pint of Lavender Saison, which is back on tap. And, if your head and gullet can handle it, take the brief jaunt over to Electric Bicycle and get really weird.