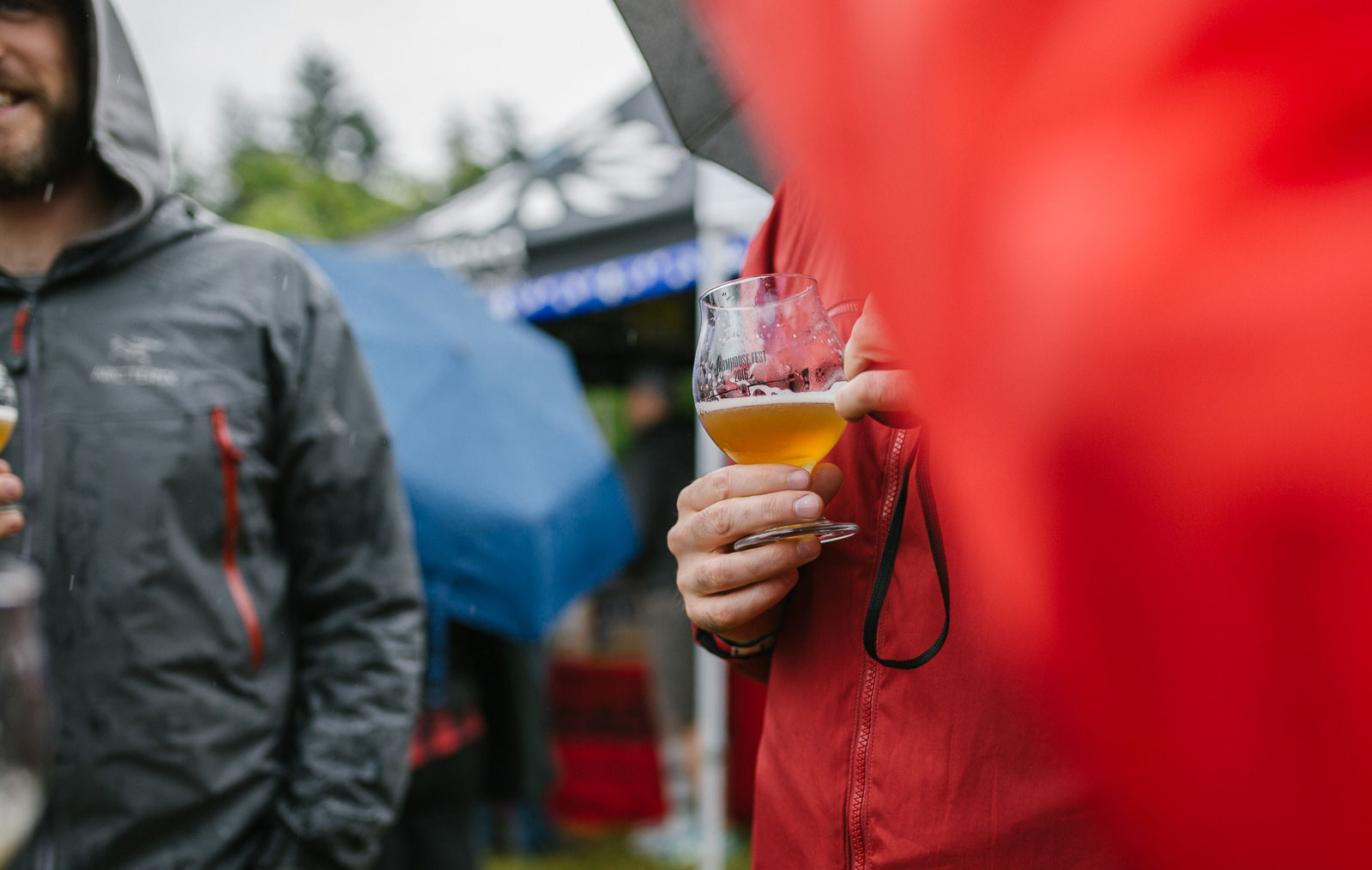 MAGNET COMETH | Scout’s editor-in-chief poked his head into Magnet last weekend to check out a local artist’s work-in-progress. The highly anticipated new project is coming to us from the people that brought us The Alibi Room and Brassneck Brewery. It launches this Spring/Summer. Background here.

RICHMOND | Richmond’s Monkey 9 Brewing had a real reason to celebrate on February 14th: it was their first year anniversary! If you were tied up with other Valentine’s Day stuff then don’t stress because showing some love for local beer is appropriate any day of the calendar, right? Show yours by planning a belated birthday jaunt out to the brewpub. We recommend cheers-ing them to a great first year by gettin’ down with a pint of James Brown Ale or a flight of IPA.

MIXED BAG | On February 22nd, head over to good ol’ Pat’s Pub for their Mixed Bag night of entertainment. For this special edition, the evening is kicking off with a screening of “Stolen From Africville”, in solidarity with Black History Month. The documentary focuses on Nova Scotia’s historic black community. The film will be followed by an open mic and scheduled live music performances. More details here.

SUNDOWN | It’s tempting this time of year to stay close to home when the beer hankering hits, but we still like to keep up to speed on the newbie breweries out there and Sundown is one of them. The latest addition to the Callister Brewing roster has been putting out some tantalizing beers since last summer, including a rotating “Currently Trending” Sour. These guys have made their name as real team players on the BC beer scene, with recent collaborations with Vancouver Island’s Riot Brewing, Andina Brewing and Mountains Edge Coffee out of North Van (for this year’s Hopwired Festival). The latest news from Sundown is a collaboration with Callister alum brewery, Real Cask, the details of which are still being kept secret. You can keep up to date on what’s brewing between these two on the Real Cask Instagram.

EVBF | There’s less than one week left to snag Early Bird tickets for the East Van Beer Fest! Find the time to scurry to your nearest Liberty Wine Merchant shop before February 24th to score a sweet deal on tickets, which are currently $25 each (includes all tastings). The 7th annual celebration of local beer goes down at the Wise Hall on March 13th. Find out more.

FUNNY BEERS | Do you remember the last time you laughed so hard that beer shot out of your nostrils? Me neither. It might be time to change that by heading out to Port Moody’s Parkside Brewery for their new monthly Comedy Night. Each one features a rotating cast of local funny people, with the next event slated to go down on March 7th. Bonus: the beer is awesome and the jokes are entirely free! Find out more.

GET DARK | Get in touch with your dark side by heading to Twin Sails for their “The Other Side of Darkness” party on March 2nd. The Port Moody Brewery is about to release their final stouts of the winter season and will be marking the occasion with a day-long celebration. On tap will be three brand new imperial stouts, seven cellared imperial stouts and barleywines, and three special guest imperial stouts. Keep up to date on the details here.

MORE TWIN SAILS | Yes, you are seeing doubles: on March 8th Twin Sails Brewing will also be throwing down at the Double Double Collaboration Celebration in Gastown. The Port Moody brewery recently whipped up two delicious DIPAs with Ontario’s Collective Arts Brewing, which will be on tap at Darby’s along with a total of six other beers from both breweries. Find out more on the event page here. UPDATE: THIS EVENT HAS BEEN MOVED TO SATURDAY, MARCH 16th.

SUMMER IN MARCH | If you’re a fellow sufferer of the February blues, here’s some summery news to warm up to: next month Andina Brewing is throwing a Summer in Winter festival. The first day of March marks the East Van brewery’s second anniversary and they’re throwing a fiesta for the occasion. Get transported to warmer climes by treating your senses to a South American culinary experience, special beer releases, live music performances, a Tiki Bar and more. We can’t wait!

KELOWNA | A big, icy cold bottle of Asahi with a steaming bowl of hot ramen is the perfect combination, especially on a chilly winter’s night. If you want to change up your ramen/beer game for something more exciting, try Flux 74 Eatery. The Kelowna craft beer and food spot has a ramen menu that nearly rivals their awesome beer board. They’ve got a well-rounded list of five noodle soups, including two vegan versions and a DIY-style “Be the Farm Ramen”. Personally, I’d love to try their “Scoundrel’s Ramen” (the broth is made with a trifecta of smoked seafood, chicken and pork) with a pint of Sundown Brewing Co.’s “Currently Trending” Sour (currently pouring).