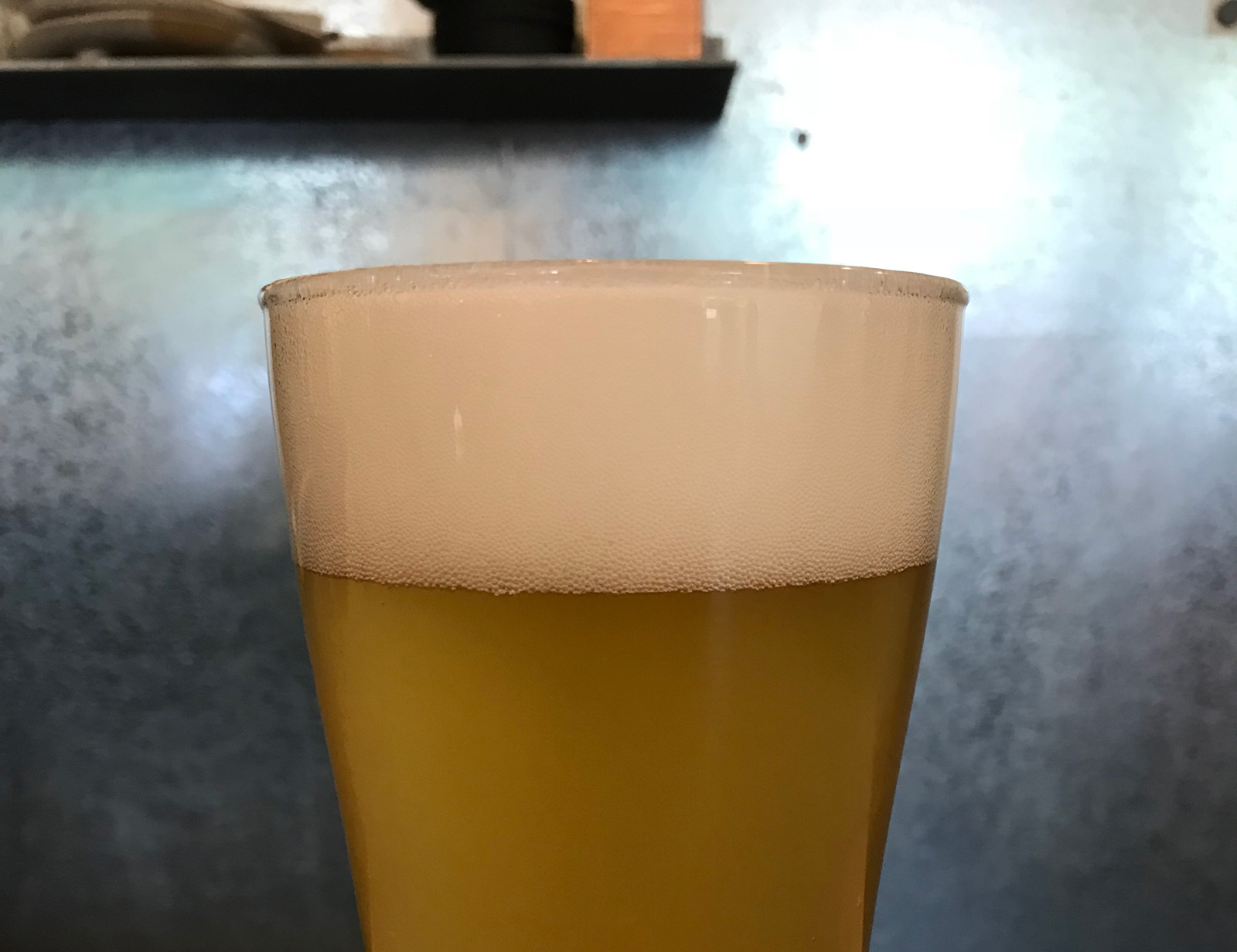 The Beer Brief is Scout’s round-up of all the local beer-related news and events we think you should know about. Got news brewing? Send it to thalia scoutmagazine.ca and we’ll do our best to include it!

BEER + WINE | One of the most exciting recent trends in beer has got to be brewery and winery collaborations. Main Street Brewing and Kanazawa Wine released their “Brut Rose” back in November. It’s a refreshing blend of beer and Pinot Noir juice featuring Hallertauer Blanc hops and Saison yeast. I had my first sip during the holiday season and immediately thought of summer picnics. Good luck tracking a bottle down!

The new “Blush” Rose Saison from New West’s Steel & Oak Brewing and Pacific Breeze Urban Winery is actually a three-way collab with West Coast Canning. It’s brewed as part of their “Canned Good” campaign, with a portion of proceeds being donated to The Camp Kerry Society for bereavement care. It’s available in cans (beautifully designed by Best Studios) at the brewery beginning on Thursday, January 10th (today). The official launch party is set for the following Tuesday (January 15th) when they’ll be pouring the sole two kegs of draught brew from 5pm until the last drop.

If you’re in the Okanagan then you might have the good fortune of getting your hands on the final batch of the German-inspired “The Good Neighbour” Riesling Kolsch from Vice & Virtue and Tantalus Vineyards. It’s currently on tap at the brewery and rumour is that some tall cans are circulating in select Okanagan retailers. This beer’s flavour profile is the result of the inclusion of upcycled Riesling skins taken from a single block of 40-year-old vines. From Tantalus: “The resulting beer is dry, tart and approachable but with no shortage of acidity. Pale yellow in colour, a blast of gooseberry, lemongrass, and white wine character fills your palate. Brewed with Pilsner Malt & German Hallertau Blanc hops.” Tantalus’ winemaker Dave Paterson and his wife Stephanie Mosley are also part-owners in V&V Brewing, so this definitely won’t be the last beer and wine collaboration from this partnership!

CHEERS FOR CHILDREN | Like music and beer? Then you’ll want to plan a trip out to Ladner on February 2nd for the Cheers for Children event at Harris Barn. The evening hay-day (har har) is hosted by Delta neighbours Four Winds Brewing who will be supplying the beverages along with four other breweries, while three local musicians and bands will be providing the tunes. Included in the ticket price is admission plus two beers and a meal (main and side). Get your tickets and more details here.

HOPWIRED | Details about Vancouver’s largest and best beer and coffee festival of the year are trickling in and we’re getting seriously jittery about this year’s line-up of participants, discussion topics and collaborations…especially the collaborations! So far there are 26 combos of breweries and roasters from near and far that I’m looking forward to tasting. Tickets for the Hopwired Festival 2019 are available online now at a discounted advance price of $65 until February 17th when they go up to $75. By our calculations, that’s $10 (plus taxes and fees) towards a couple of happy hour pints that we can save by securing admission to this highly anticipated event. Get your tickets here.

ABBOTSFORD | Field House Brewing is turning three years old this month! In honour of the occasion, the brewery is putting aside a week to celebrate, bookended by two special beer releases. On Saturday, January 19th they’re throwing a classic Field House-style shindig including music, free stuff and fond memories, plus a tasty “Gooseberry Sour Anniversary Ale” that’s been in the works for the past year. The beer-loving Abbotsford team hasn’t yet disclosed details about the second release, but you can follow the Field House Instagram to be one of the first to find out.

DATE NIGHT | If you’re looking for somewhere cozy, beery and budget-friendly to canoodle with a loved one, good pal or date this month, take note that Gastown’s The Snug has a calendar full of beer and food deals that are designed simply for that. From January 14th to 20th they are offering a special including two pints and a cheese plate (featuring locally made vegan nut cheeses from Blue Heron) for just $30. The next week you can grab a sharing bottle of Persephone DIPA and nachos for just $20; followed by all of The Snug’s January deals compacted into the remainder of the month (January 28th to 31st). Find out all about the deals and details here.

MAGNET | Have you heard about the new 90-seat, beer-focused spot from the same people that gave us the Alibi Room and Brassneck Brewing? It’s still under construction (and will be for a while), but you can check out what’s being planned here.