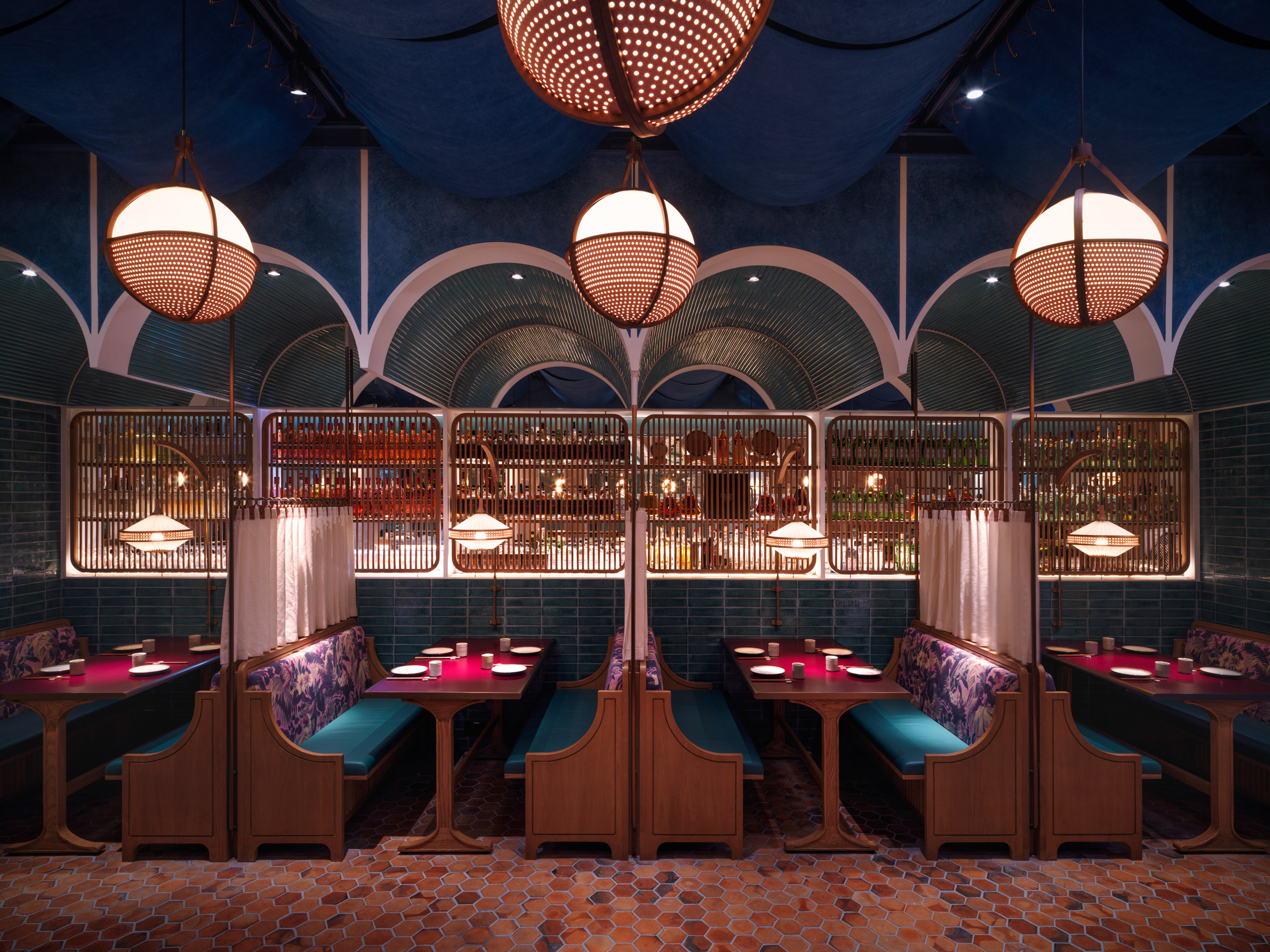 (via) The dim sum dining concept has been in global makeover mode for several years now, and it’s something we’d love to see a lot more of in Vancouver. Check out this gorgeous spot for inspiration…

WHAT IT IS: John Anthony, a contemporary “Cantonese Grill & Dim Sum” restaurant designed by Chinese firm Linehouse, which has offices in Beijing and Shanghai. It’s named after the first Chinese-born man to be naturalised as a British citizen (1805):

WHERE IT IS: In the basement of Causeway Bay’s Lee Garden Three which is located at 10 Hysan Avenue in Hong Kong, China.

WHERE WE WISH IT WAS: The block of East Georgia St. between Gore St. and Main St. in Chinatown. The short block is a restaurant row of sorts, and there’s room for one or two more. (It’s already home to Mamie Taylor’s, Phnom Penh, Fat Mao, Matchstick Coffee, Straight Outta Brooklyn Pizza, The Ramen Butcher and The Brixton.)