An agenda of the things we are doing, wishing we could do, or are conspiring to do in Vancouver from July 25 to July 31, 2018
Article 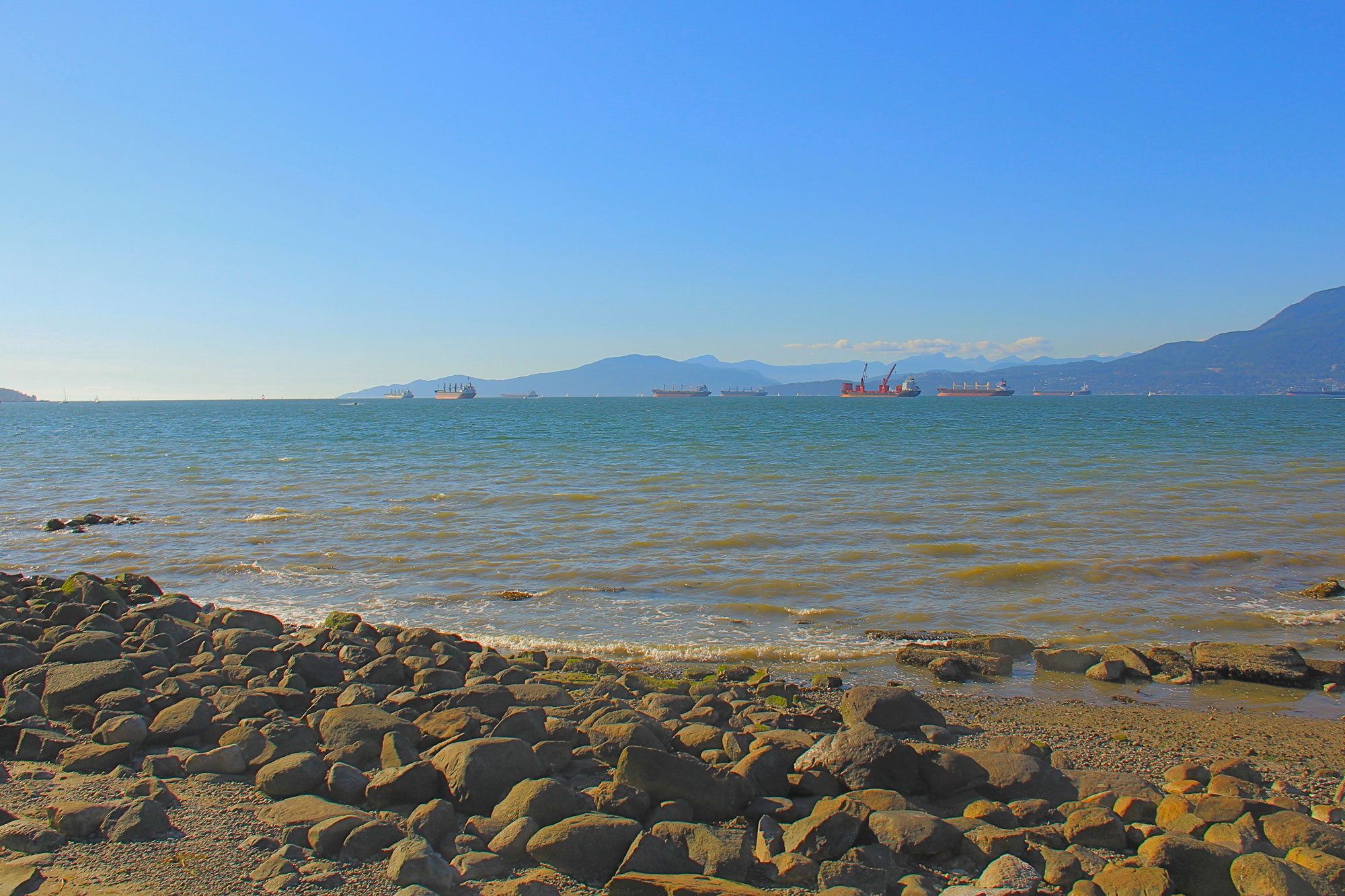 From our calendar to yours comes this carefully considered agenda of cool things we are doing, wishing we could do, or conspiring to do in Vancouver from July 25 to July 31, 2018. Please note that you can now get the Scout List – with a few extra pieces of intel included – sent to your inbox every Thursday. Sign up for your subscription in the sidebar.

CATS, CATS, CATS | Miss out on tickets for Meowfest? You can still get a fix of feline cuteness this week at the opening reception for Clowder, a gallery show and sale featuring two cat-loving artists both named Tessa (Dumanski and Reed, of Tessa Lee Designs and Tessaramics, respectively). Proceeds raised from drink and food sales will be going towards local shelter CARES. Find out more.

FISH TANK | There’s a special screening of Fish Tank at Vancity on Thursday. It’s part of the theatre’s Her Stories series highlighting female-directed films as chosen by their peers. The 2009 movie, which received over 20 international awards, is about a teenage girl (18-year old Katie Jarvis delivers a killer, raw first performance as protagonist Mia) growing up in a British housing project with her mom and sister. The high school delinquent finds solace from her tense family dynamics and her peers in alcohol and hip hop. The night includes an introduction by this month’s selector, filmmaker Kathleen Hepburn, plus a post-screening discussion and cocktail reception with local film journalist Sabrina Furminger. That’s a whole lot of awesome female film power! Find out more.

BLOOD MOON | The Longest Total Lunar Eclipse of the Century goes down Friday night. From Space.com: “The total phase of the ‘blood moon’ eclipse of July 27 will last 1 hour and 43 minutes, during which Earth’s natural satellite will turn a spectacular red or ruddy-brown color. From start to finish, the entire celestial event will last nearly 4 hours.” The bad news is that you won’t be able to see it in North America. The good news is that The Keefer Bar serves a lovely Blood Moon cocktail (Botanist Gin, lemon, blood orange, Szechuan Peppercorn, celery bitters and egg white), and if you can’t see an eclipse, the next best thing is to drink one.

FIREWORKS | Keep in mind that the Celebration of Light fireworks start this week (Saturday). First to represent their country with pyrotechnic expression is South Africa (July 28), followed by Sweden (Aug. 1), and finally, South Korea (Aug. 4). Viewing options range from “business class cabana” (which will run you $5,000) to an old school log on a beach (free but with partially obstructed views in a potentially oppressive crowd of strangers). Plan accordingly, and for crying out loud don’t try to drive through the West End while the festivities are going down! If you’re looking for pre- or post-fireworks hangout locations, take a look at our West End Neighbourhood guide here. Find out more about fireworks here.

RESTAURANT RUMBLE | The event of the month goes down this Thursday! The charity boxing showdown organized by the Aprons for Gloves Boxing Association is pitting Vancouver’s bussers against its barbers and its cooks against its bartenders. It happens in two parts: “Undercard Fights” go down in the afternoon (starting at 1pm) followed by the Title Fights in the evening (7-10pm). At three 3-minute rounds per, Title Fights go down fast. Boxers go glove to glove without headgear and title belts are on the line. There are still a few tickets available but they will all be gone by fight time. Don’t wait! See you there! Find out more.

GIG | The Psychedelic Furs are in town to satisfy your post-punk UK rock cravings. They’ll be on stage at the Commodore this Saturday night with such nostalgic tunes as  “Love My Way,” “Pretty In Pink,” “Heaven,” “The Ghost In You,” and “Heartbreak Beat”. Grab your best oversized 80’s blazer and a liberal helping of hair gel! This is going to be a fun night! Find out more.

NATURE | Grab your beach shoes and head to Stanley Park on Saturday to learn all about the creatures that live in the Park’s intertidal zone. Guided by the friendly and knowledgeable peeps from the Stanley Park Ecology Society, this family-friendly walk for all ages will school participants on everything from orange armoured sea cucumbers to red feather duster worms (and all wild and slimy things in between). Register in advance. Get to know your city, one tide pool at a time. Find out more.

EXPLORE | Catch the sunset from Iona Beach Regional Park (just north of the Vancouver International Airport) in Richmond. Iona is a beautiful stretch of sandy shoreline that spreads toward the sea at the mouth of the Fraser River. In addition to walking the beach (when the tide is out it goes on for ever), there’s also a walkable breakwater, raised boardwalks, and a crazy network of unmarked trails. To get there, cross the Arthur Laing Bridge on your way to the airport but turn right at the first traffic light (Grauer Road) and follow the signs.

DISCOVER | Whether you’re new to the city of just interested in brushing up on local history, an Architectural Institute of British Columbia walking tour is a great way to get to know Vancouver. View the personality of the city through the prisms of its landmarks, buildings, structures and streets. Learn about heritage preservation, contemporary and historic architectural styles, the impact urban planning policy has on the evolution of the city, and more. There are six tours in all, each covering a distinct area of the city. Walks include: Chinatown; Gastown; Strathcona; Yaletown; West End; and Downtown — pick one and get walking! Find out more.

NIGHT MARKETS | Wandering a carnival, festival or night market on a summer evening can be magic and this weekend there are several options to choose from. Hit the Richmond Night Market (and their fancy Magical Dino Park) or take a sublime sunset seabus ride over to North Van for a spin around the Shipyards Night Market. What night isn’t a little bit better after a potato tornado with an ice cream chaser? Add on a new set of cheap socks FTW! Previous
Dageraad Brewing In Need of Manager for New Tasting Room
Jul 25, 2018
Next
Wanting Something This Uniquely Beautiful for Food and Drink at Spanish Banks
Jul 26, 2018