An agenda of the things we are doing, wishing we could do, or are conspiring to do in Vancouver from May 23 to May 29, 2018
Article 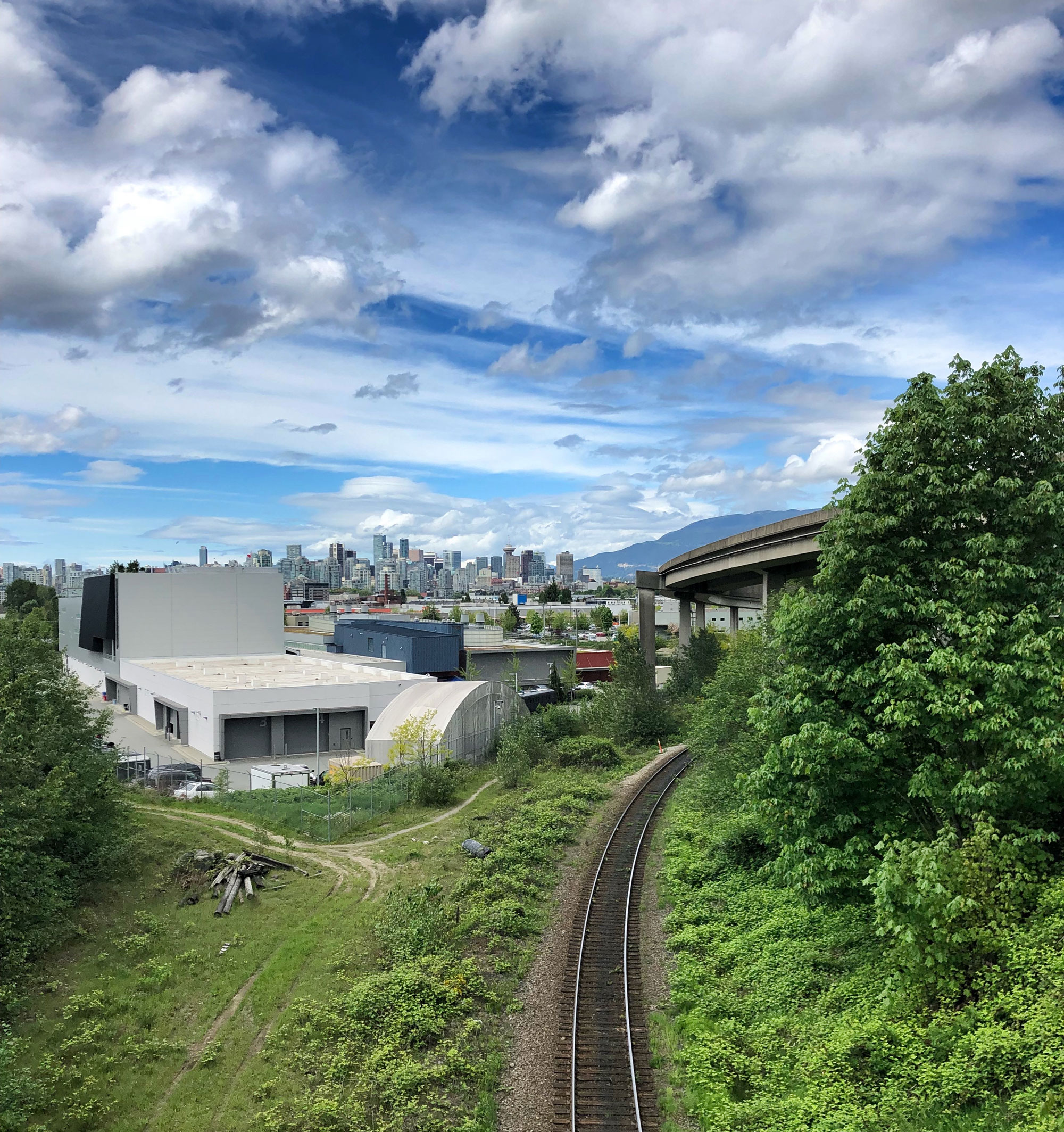 From our calendar to yours comes this carefully considered agenda of cool things we are doing, wishing we could do, or conspiring to do in Vancouver from May 23 to May 29, 2018. Please note that you can now get the Scout List – with a few extra pieces of intel included – sent to your inbox every Thursday. Sign up for your subscription in the sidebar.

TASH SULTANA | It’s outdoor concert season and the weather is actually cooperating! That means dry sky and comfortable temperatures for Thursday evening when Aussie musician Tash Sultana hits Malkin Bowl. The only element not in alignment for music fans just cluing into this gig is its sold out status. But don’t let that stop you — this young woman is hella talented and this is not a show to be shrugged off! The self-taught musician can play nearly as many instruments (18) as her age, and possesses a soulful, otherworldly and moving voice befitting of someone exponentially older (check out her NPR Tiny Desk performance for further proof). So, unless you’re planning on heading below the border, across the country or traversing continents for one of her rare not-sold-out music festival spots later this spring/summer, you’ll want to amp up the effort (turn on your FB event page alerts) to score some second-party tickets to this gig immediately.

THE SMOKE SHOW | Step out of your bubble, try something a little different! Under the direction of Jen Oleksiuk, The Smoke Show features a cast of eight female dancers who put on a high energy modern cabaret performance complete with “uncomfortable intimacy, ambiguity, comedic clichés, and provocative interactions”. Think “Rock meets Motown meets Fosse.” I haven’t seen the show myself, but I’m told it’s loaded with legit talent. Have a look at the IG account (here for an idea as to what to expect; it does look pretty impressive! Find out more.

SPACE | Interested in space exploration? Curious about the trajectory of the commercialization and economic development of human spaceflight? Seriously, who isn’t? Let’s all hit the Demystifying Space Exploration panel on Thursday night and be brought up to speed on “Space Fever”. This panel of space experts from leading agencies and academia (including keynote speaker John Guidi is the Deputy Director of NASA’s Advanced Exploration Systems Division) will assemble to talk about new technologies, the increasing accessibility of space travel and what it all could mean for the ordinary Canadian citizen. Added bonus: Ninkasi Brewing (Eugene, Oregon) will be on site with their unique craft brew: Ground Control (made with yeast that traveled to space and back). Find out more.

ADVENTURE | There’s a storytelling event at the Filson store on Thursday that archaeology and backcountry adventure enthusiasts will want to scoop a ticket to (only 60 spots are available, so don’t drag your feet). From event organizers: “While hunting Dall sheep in the spectacularly wild Tatshenshini/Alsek Wilderness Park in 1999, Bill Hanlon and his two hunting partners discovered the preserved remains of an ancient hunter emerging from the ice on the edge of a glacier. Now, almost 19 years later, Bill tells the story of this life-changing discovery and the three subsequent expeditions back to the discovery site of Kwäday Dän Ts’ìnchi or “Long Ago Person Found”.” Find out more.

‘FLOCK’ TO FRASERHOOD | There’s a cool new art show going up at The Aviary on Friday. It’s called ‘Flock’. Inspired by the recent surge of female-driven demonstrations and activism, the collaborative project of Charlotte Spafford and Hanna Benihoud is a visual interpretation of their online poll, which asked people for the title of their most personally valued female-authored book. The installation will be created using actual pages from the most popularly chosen books and, since the exhibition will be changing almost daily, you’ll want to pop in more than a few times over the course of its two-week run to check out its progression. From Spafford: “The effect is a real time stop-motion animation that reflects the power and dynamism of female voices.” Bonus: Mull it over with a coffee fix from neighbouring Matchstick, and check out our guide to Fraserhood for more ideas of what to do while in the area.

HOT CARD | Once a year Vancouver art enthusiast Chris Bentzen curates a show of the works of 50 (mostly) local artists. It’s called Carded, and the twist is that every piece in the show fits on a 2.5 x 3.5 card. All of the card-sized works are displayed on the walls of the gallery but show attendees are also able to purchase a mixed pack of five pieces of the baseball/hockey card-sized art for $5. The only catch is that the pack will be random and you may not score the item you were after. And that’s when the fun begins…people start bargaining and trading. It’s a fun and interactive way to score some art at affordable prices. This is the tenth annual (and apparently FINAL) edition of this rad event, so don’t miss out! Find out more.

WHISKY | There’s a Whiskey tasting dinner at The Irish Heather on Sunday night. Not only will Brendan McCarron (Head of maturing whisky stocks at Glenmorangie & Ardbeg – yep, that’s a real job) walk attendees through the Glenmorangie range including the 9th Private Edition, but he’ll also entertain with stories, secrets and facts from the craft. 6:30pm welcome cocktail, followed by a flight of 4 x .5 oz pours of Glenmorangie, with dinner and dessert (Vegan, Vegetarian, and Gluten Free options available). What better way to end a weekend? Find out more.

EPHEMERA | The Vancouver Postcard Club holds a Paper Collectibles show and sale at the Hastings Community Centre on Sunday. Flip through vintage posters, flyers and papers as well as stamps, historical photographs and antique postcards – you never know what kind of cool stuff you might come across! Find out more.

CRUSH IT | The 9th annual Vancouver Craft Beer Week is kicking off this Friday with their East Van Crusher event. Basically, it’ll be an evening of machismo competitions between men and women brewers and industry workers, as well as other adeptly athletic people…and a bunch of great beer, of course, including this year’s official VCBW double dry hopped pilsner collaboration brew. You don’t have to break a sweat or pass a physical assessment to be a part of the action, though. Flexing your beer-lifting muscle by crushing tasty cans of beer from over 20 local breweries and cheering on the participants is also greatly encouraged. Find out more. Previous
The Oakwood in Kitsilano Launches New Cocktail List by Rob Clough
May 23, 2018
Next
Cabrito to Host “A Tapaffair to Remember” With Main Street Brewing on May 31
May 24, 2018