An agenda of the things we are doing, wishing we could do, or are conspiring to do in Vancouver from Jan. 31 to Feb. 6, 2018.
Article 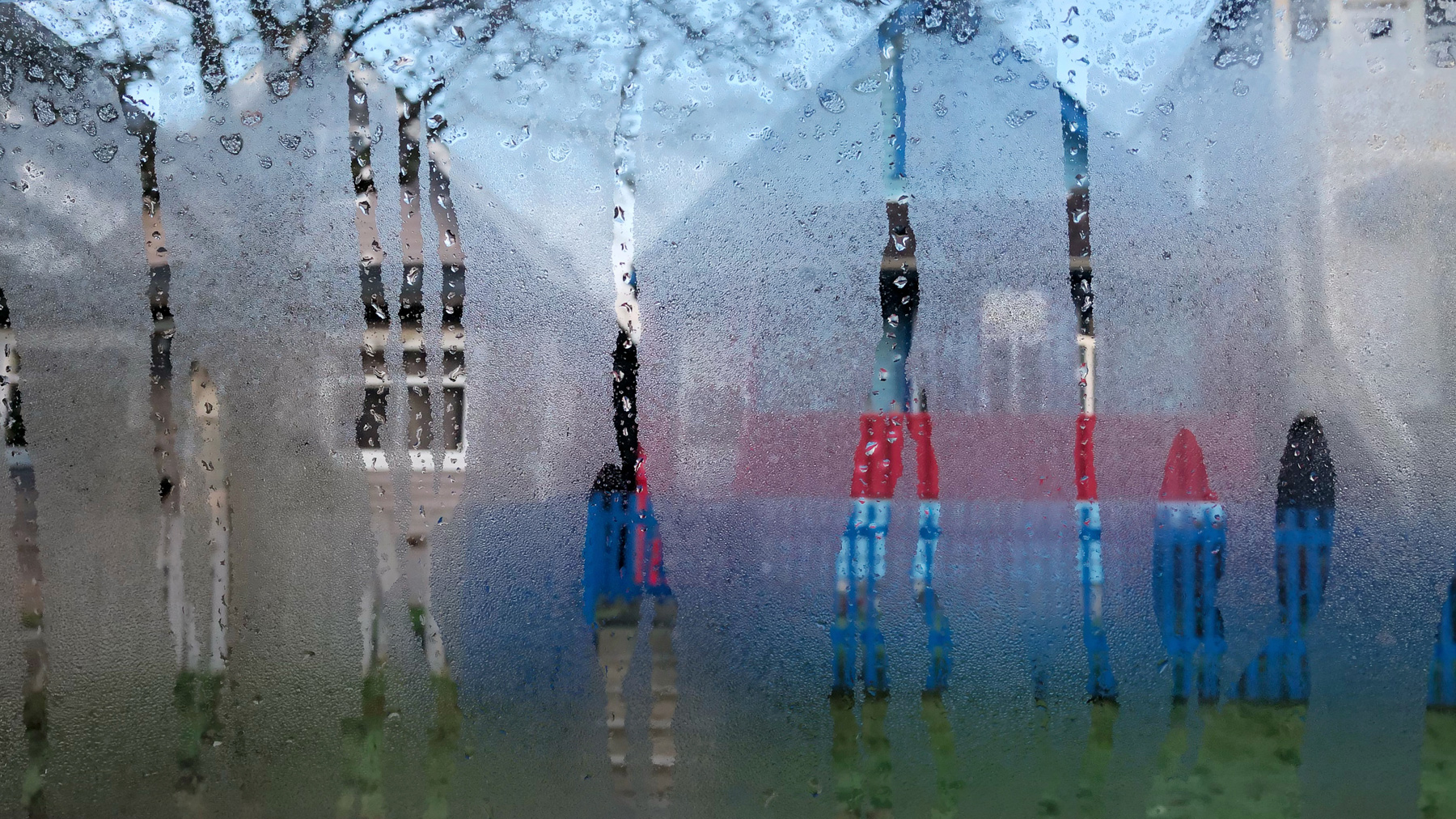 From our calendar to yours comes this carefully considered agenda of cool things we are doing, wishing we could do, or conspiring to do in Vancouver from January 31 to February 6, 2018 Please note that you can now get the Scout List – with a few extra pieces of intel included – sent to your inbox every Thursday. Sign up for your subscription in the sidebar.

CITY | Take a Deeper Dive Into Family Friendly Affordable Housing at the Museum of Vancouver on Thursday night. The Museum has partnered up with the Royal Architectural Institute of Canada to gather together a panel of architects, urban designers, planners and community leaders to have a community conversation about how the urban design of affordable housing for the “missing middle” can contribute to community building and resiliency. It sounds like a good topic to get people workshopping about, so join in. Tickets are $17, and the price of your ticket can be immediately applied to a MOV membership. Find out more.

ART | Takashi Murakami: The Octopus Eats Its Own Leg opens at the Vancouver Art Gallery this weekend and damn, it’s going to be an awesome mind bender of a show. From the VAG: “The Octopus Eats Its Own Leg is a major retrospective of Takashi Murakami’s paintings, presenting more than fifty works spanning three decades of the artist’s career. The first survey of Murakami’s work to be shown in Canada, this exhibition showcases the artists paintings from his earliest mature work to his recent large-scale projects, including a newly created five-metre-tall sculpture and three multi-panel paintings created specially for the Vancouver Art Gallery exhibition.” It kicks off on Saturday, Feb. 3 and lots of people are stoked to see it, so expect line ups. The good news is that the VAG has extended hours (open until 9pm) on both Saturday and Sunday, and Murakami work will be on the walls until May, so don’t panic! Find out more.

PuSh | Birdman, Brain injury, Kind Arthur and Blind Cinema — this is the last week of PuSh International Performing Arts Festival and there’s still a lot of ground to cover. Make your way to one of many stages (main stage mapped below) and unlikely venues around the city to catch boundary-pushing theatre, music, dance and multimedia performances of all shapes and sizes. Peruse the full schedule here.

OPENING | If you need a shot of colour (and who doesn’t these days?) consider making your way to Kimoto Gallery for opening night of the self-titled Michael Soltis show. This is an artist that can deliver bright and bold use of colour, someone whose work will make you forget grey all together. From Kimoto: “This exhibition is dynamic in its range, as Michael pushed himself in two contrary directions to explore either ‘how much’ or ‘how little’ could be applied to a selected work. In some pieces he incorporated numerous elements and techniques to explore the idea of excess, evaluating how much a piece could handle without tipping the work out of balance and into chaos. In other works he explored the idea of less is more and how to find moments of simplicity and learn to trust them as being ‘enough’.” If you can’t make it to the opening reception on Friday, this show runs through to February 24th and is conveniently located next door to both Farmer’s Apprentice and Grapes & Soda. Find out more.

HISTORY | The Vancouver Heritage Foundation has arranged for an amazing, 1920s-themed evening at Prohibition Bar in the Rosewood Hotel Georgia on Saturday night. Scoot down to the sexy subterranean bar for some era-appropriate cocktails, canapés and fascinating stories as author and historian Daniel Francis (Closing Time: Prohibition, Rum-Runners and Border Wars) brings you up to speed on the history of Vancouver’s bootleggers and explains why the province gave up on trying to enforce Prohibition and went into the liquor business instead. Dressing in your 1920’s finest evening attire is highly encouraged. Find out more.

LUCK | Want to make 2018 a strong and productive year? The Japanese know what’s up. They clear the path for the new year by chasing away Yokai – troublemaking demons with a knack for messing things up. They do this by throwing beans at them during the Spring Setsubun festival. Although we won’t see Spring until March 21st, and we don’t see Setsubun celebrations at all here in Vancouver, we think a little demon-chasing might be a smart move. Being enthusiastic about the weirder customs from around the world, the crew at Strange Fellows has your back. Head down to the Clark Drive brewery on Friday night to exorcise evil spirits with a handful of beans, a glass of fortune-giving beer and, for the very brave, a round of Karaoke. Find out more.

SCIENCE | Head out to UBC and hit the Beaty Biodiversity Museum for their Way Cool Biodiversity series this Sunday. Expect a lecture about what makes Lionfish so cool (unless you already know). From the Museum: “Never judge a book by its cover, or a fish by its stripes! With their zebra-like pattern and huge feathery fins, lionfish are definitely one of the most strikingly handsome fishes in the sea. But these beauties from the Indian and Pacific Oceans are wreaking ecological havoc in the Caribbean Sea, where they were accidentally released by people keeping them in aquariums as pets.” Picking up a little extra knowledge about the natural world is only ever going to work to your advantage! Find out more.

WINTER WANDER | Grab a warm cup of something and make your way to the Winter Wander in Vanier Park on Saturday. You can take short brisk walks between five key cultural centres – The Museum of Vancouver, H.R. MacMillan Space Centre, Vancouver Maritime Museum, Vancouver Academy of Music, and City of Vancouver Archives. Fill up on music, science, history and art for the low price of $5. Expect ball hockey in the parking lot, live music, food vendors and prizes thrown in to make it that much more festive. Pay your admission at the Maritime Museum or the H.R. MacMillan Space Centre and get wandering! Find out more.

CYCLE | Attention ladies: although it may not feel like cycling season to most of us yet, we can probably all agree that beer and bicycles make a pretty damn fine pairing any time of the year. The good people of Strange Fellows Brewing and their neighbouring East Van full-service bike shop, Sidesaddle, sure do! Which is why on Wednesday the two are once again inviting women involved and/or interested in the cycling community in any respect down to the brewery for an evening of mingling and drinking (of course). So pretend like it’s spring and brave the weather (or not) and peddle on down to Clark Drive next week. If you need some extra motivation they’ve got that covered, because the first round is on Sidesaddle’s tab…Find out more. Previous
Thierry Chocolaterie Patisserie Cafe on Hunt for General Manager
Jan 31, 2018
Next
The Story of How the 33 Acres Brewing Co. Brand Came to Be
Jan 31, 2018