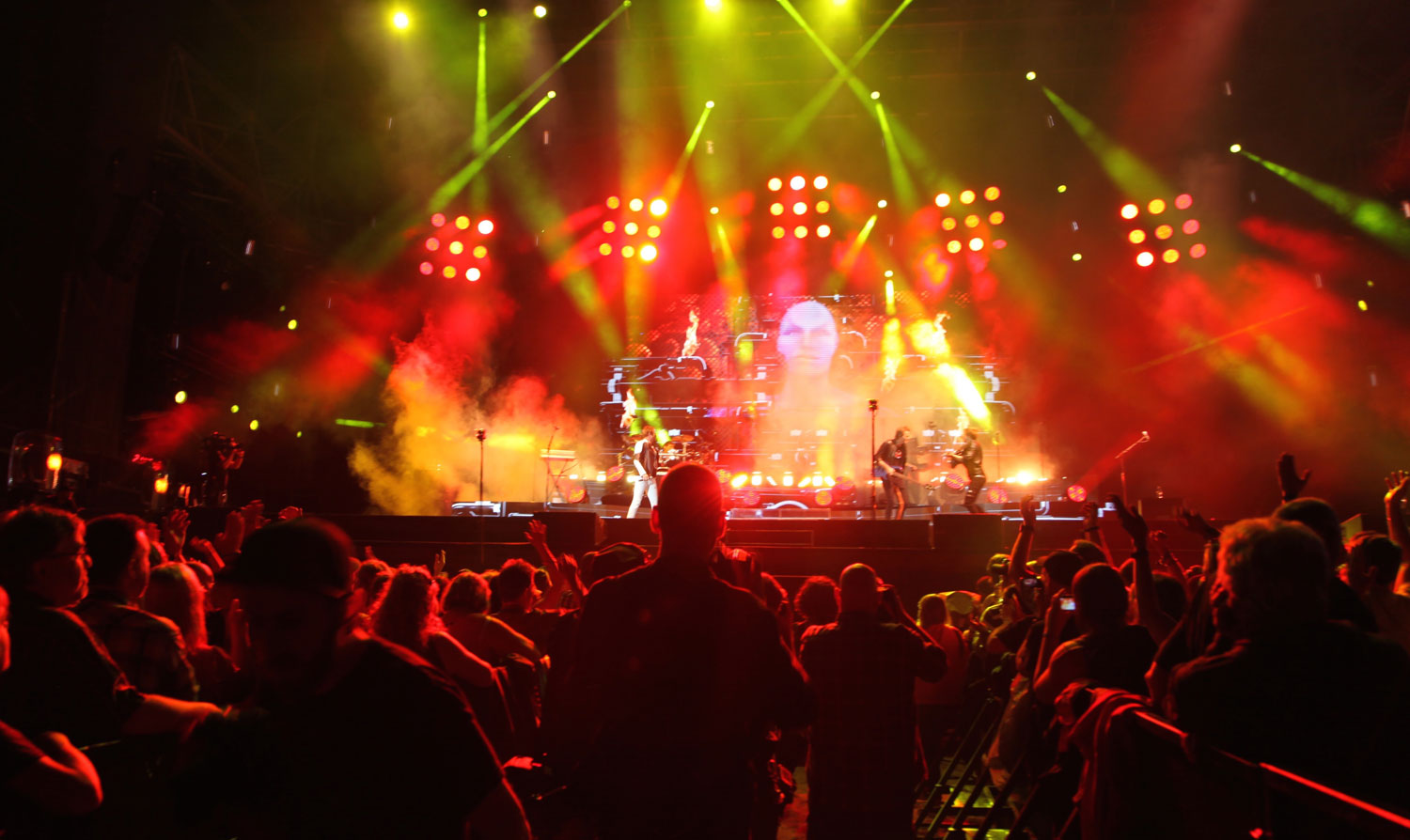 A Moveable Feast Across Quebec City During Its Summer Music Festival

Quebec City’s storied music festival, the Festival d’Été, kicked off this morning with over a million concert goers attending hundreds of performances spread out across dozens of venues over 11 days. It’s the 50th year of the festival, so it’s going to be a biggie. Among the artists on the massive bill are Muse, The Who, Metallica, P!nk, Gorillaz, Kendrick Lamar, The Backstreet Boys, Lady Antebellum, Flume, Melissa Etheridge and Migos.

We had the pleasure of taking it in last year. Not only was it one of the most amazing concert experiences of our lives with one day surreally blending into the next (helped along by outdoor performances by Duran Duran, Red Hot Chili Peppers, Bryan Ferry, Peter Gabriel, and so on) but it also gave us an opportunity to really sink our teeth into the food scene. We wanted to eat at restaurants that were really emblematic of the city’s current gastronomic identity, and I don’t think we were led astray.

The best of the many restaurants we dug into – all of them recommended by some of our colleagues in media and the food and beverage industry – was Le Bouchon du Pied Bleu – which began as a celebrated charcuterie shop and expanded next door to include a Lyon-inspired restaurant. It had a real farm-to-table feel to it, its unassuming interior of checkered table cloths and mismatched plates the perfect set up for the food, which really felt true to place (see image gallery below). To contextualize it for Vancouverites, think of it as a fantastic hybrid of Oyama and the newly opened St. Lawrence in Railtown. It’s that good.

Also representative were L’Affaire est Ketchup – a tiny, vernacular home cooking boite with just eight tables; Patente et Machin – an equally unpretentious (and just as enjoyable) eatery a few blocks away; and Kraken Cru – a diminutive but lively (bordering on the chaotic) oyster and raw bar that felt a lot like a Quebecois spin on a Vancouver concept at first but was entirely its own very good time. (It wasn’t until later that we learned all three were owned by the same people.)

With long festival-going days leading into long, festival-going nights, coffee played a big role in our explorations. We kept returning to two spots, Cantook on the Rue Saint-Jean drag, and Saint-Henri, an expansive and slick open concept cafe in the Saint-Roch neighbourhood that also dealt in artisanal Sumo doughnuts on the side (much like 49th Parallel does with Lucky’s Doughnuts).

If you have the good fortune of being in Quebec City for Festival d’Été right now or at any time in the near future, these recommendations will hold you in genuine, first-rate stead. You’re going to have an amazing time, and we wish were along for the ride! Previous
Dedicated Lead Host/Hostess Needed At Kitsilano’s AnnaLena
Jul 6, 2017
Next
‘Wolf In The Fog’ Is Looking To Expand Team For Summer Season
Jul 6, 2017